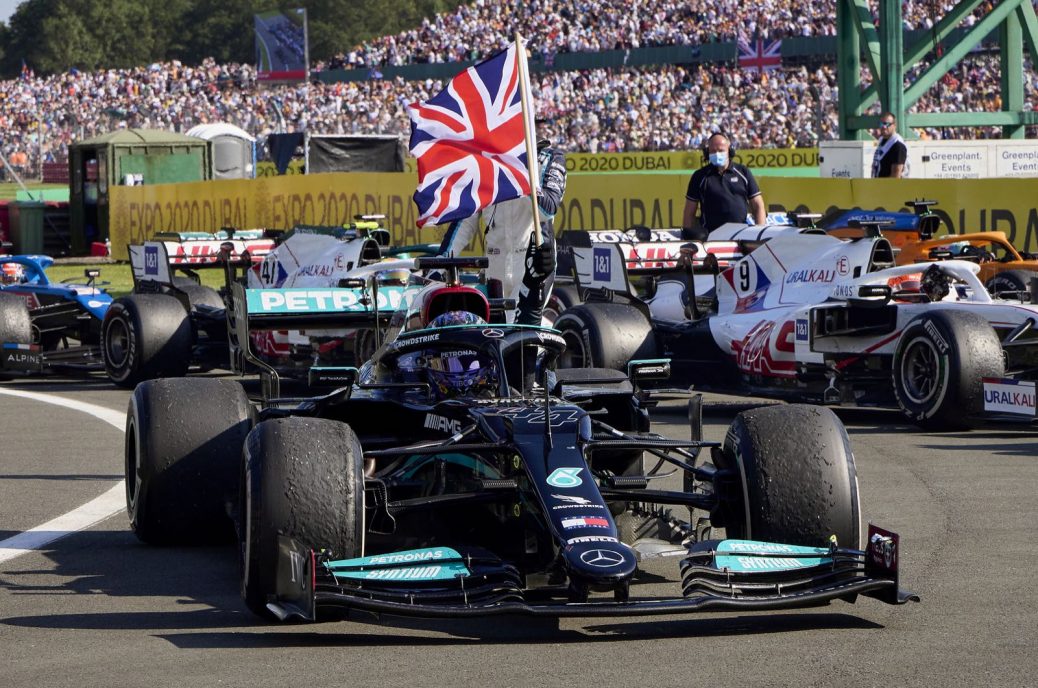 A prominent Dutch Formula 1 pundit thinks Lewis Hamilton’s jubilant post-British GP celebrations had a “political” edge. “Lewis said on Thursday that he didn’t like that there would be a crowd so large,” he told the F1 Aan Tafel podcast. Plooij therefore joins those who think Hamilton should have “stepped back” with his celebrations and “shown respect” for Verstappen while he was having a CT scan in hospital. “The team should have told him that Max was in hospital so he shouldn’t do that for a while. Former Red Bull driver Robert Doornbos goes one step further, describing Hamilton’s “partying” while Verstappen was in hospital as “sickening”.