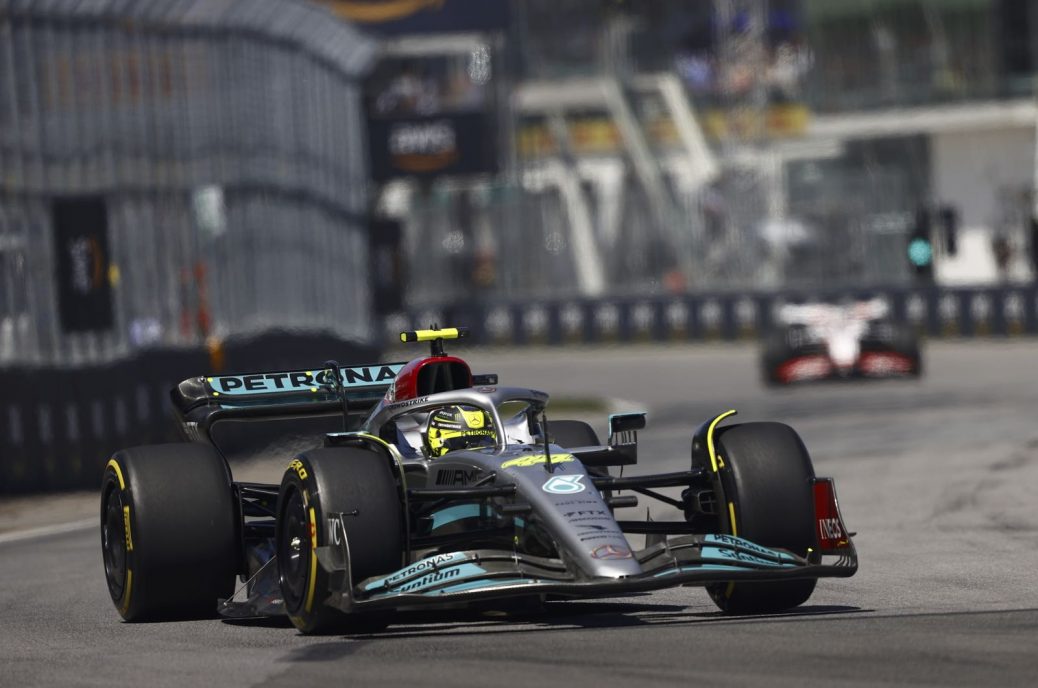 Hamilton wants Russell to do experiments

Lewis Hamilton wants to hand the mantle of experimental car setups to teammate George Russell ahead of the British pair’s home race this weekend. The seven time world champion called his Mercedes “undriveable” in Montreal practice recently but ultimately raced to the podium by Sunday. “Maybe George can do the experiments in the second half of the season,” Hamilton said. “We’re trying to make progress as a team, but I think we need to be a little more careful going forward and not experiment too much. Because something like that limits you quite a bit on a race weekend.”. In any case, the track should suit our car,” Wolff added.