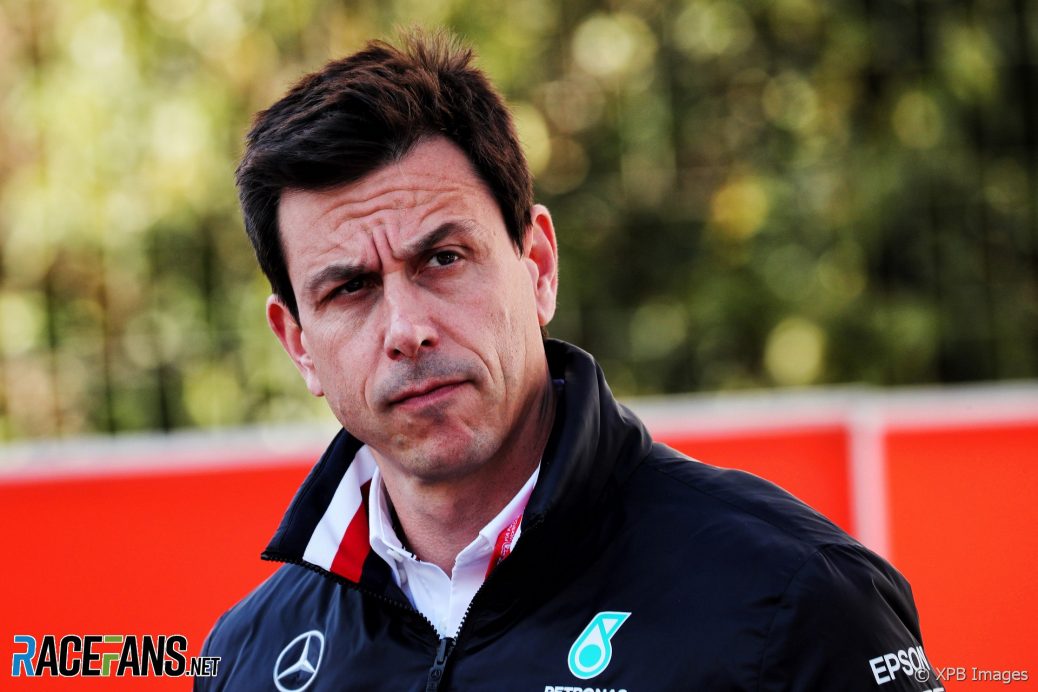 But while Hamilton strongly endorsed Wolff’s credentials as a manager, he believes the sport should be run by a “complete neutral” with no ties to any team.
“I don’t believe there’s a better manager than Toto within the whole of Formula 1,” said Lewis Hamilton.
Hamilton believes the teams should not be involved in taking decisions over the future of the sport.
“If you get a central group of people telling them, like the FIA for example, their sole job, and Liberty, is to make the sport great again.”