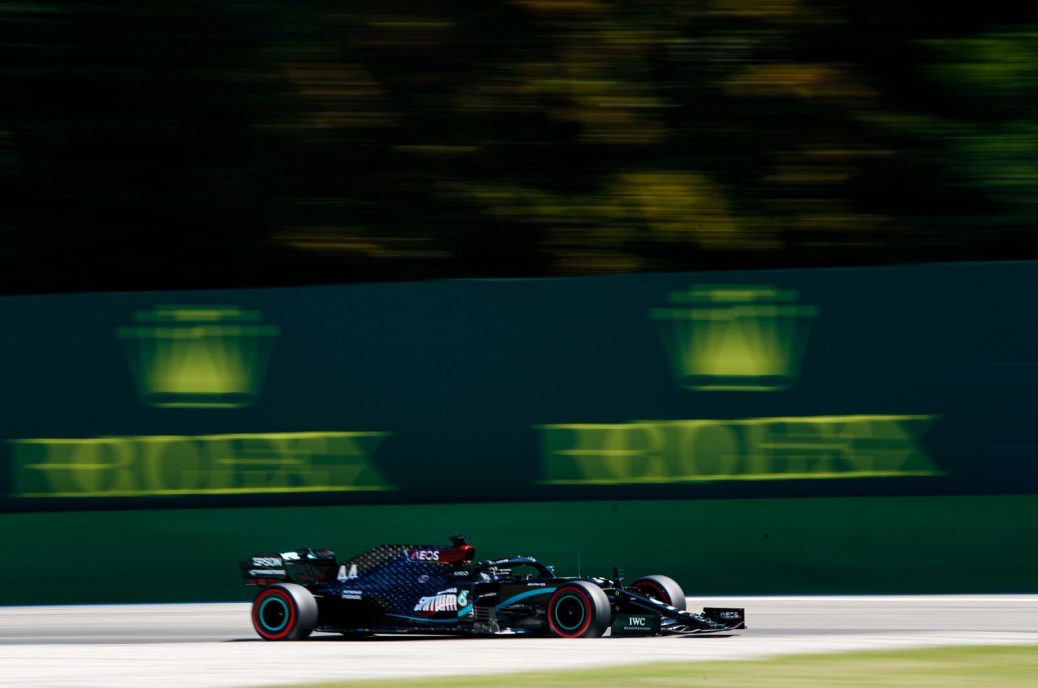 Lewis Hamilton is holding out for a 2021 pay-rise, according to a former Formula 1 driver. As the ‘silly season’ continues to fire, it is notable that the most coveted seat on the grid – the one occupied by the six-time world champion – is officially open for 2021. “Maybe the time will come soon when we really have to talk,” team boss Toto Wolff told Bild newspaper. JJ Lehto, a former Benetton teammate to Michael Schumacher, says he has heard rumours that Hamilton is simply pushing for more money. “Hamilton is asking for 5 million more,” the Finn told Iltalehti newspaper.