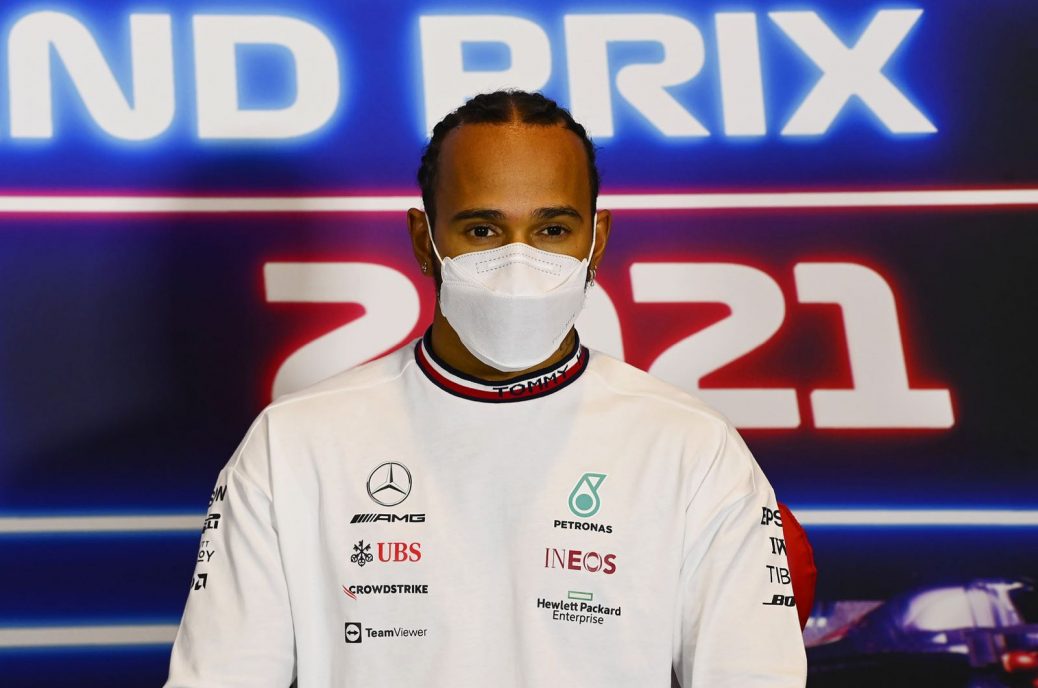 Lewis Hamilton and Sebastian Vettel have taken a clear stance against Hungary’s so-called “anti-LGBT laws”. The German is quoted by Kolner Express newspaper: “I find it embarrassing for a country that is in the EU to have such laws or to have voted on them. “All I want to do is express my support for those who are affected by this,” Vettel, 34, added. Hamilton and Vettel’s public statements follow Hungarian prime minister Viktor Orban’s launching of a forthcoming referendum which will include asking parents whether schools should be able to “talk to children about sexuality without their consent”. Hamilton said: “I urge the people of Hungary to vote in the upcoming referendum to protect the rights of the LGBTQ community.