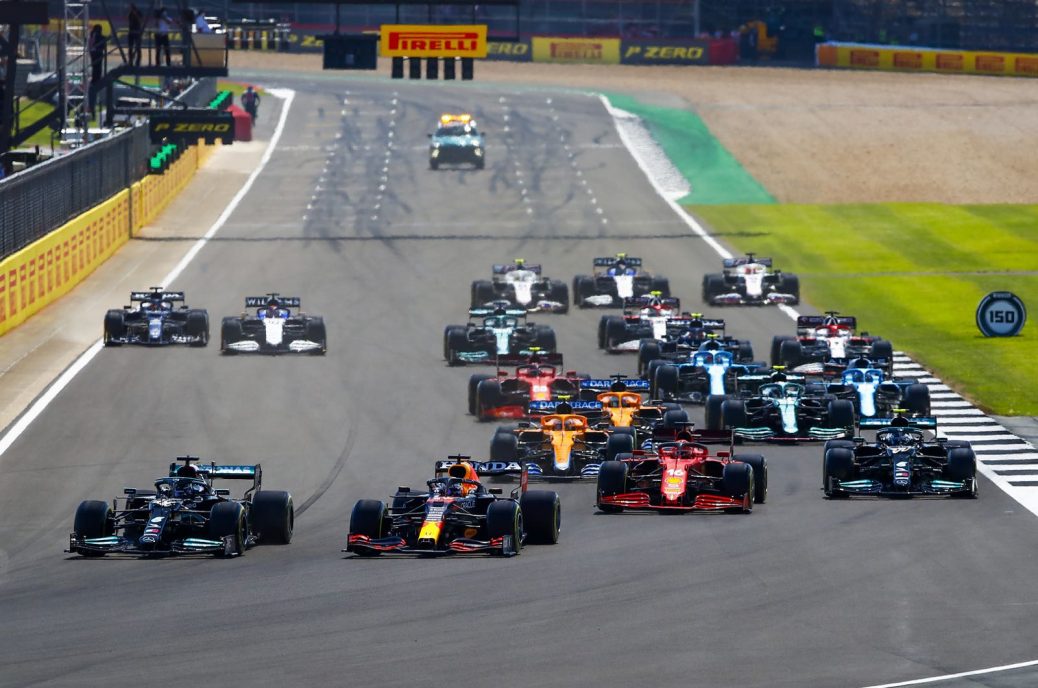 Jean Todt says the clash between title contenders Lewis Hamilton and Max Verstappen recently was just “racing”. “I told Christian Horner that I was sorry about what happened to his driver, but that’s racing,” Frenchman Todt told Sport Bild. “We should be happy to have a competition between two teams and two drivers,” Todt insisted. It’s good for the sport that there is such ambition and tension.”. Former Ferrari boss Todt, 75, was also asked about the Formula 1 debut this year of Mick Schumacher – the 22-year-old son of his great friend Michael. “For me, he is more of a boy than a Formula 1 driver,” Todt admits.