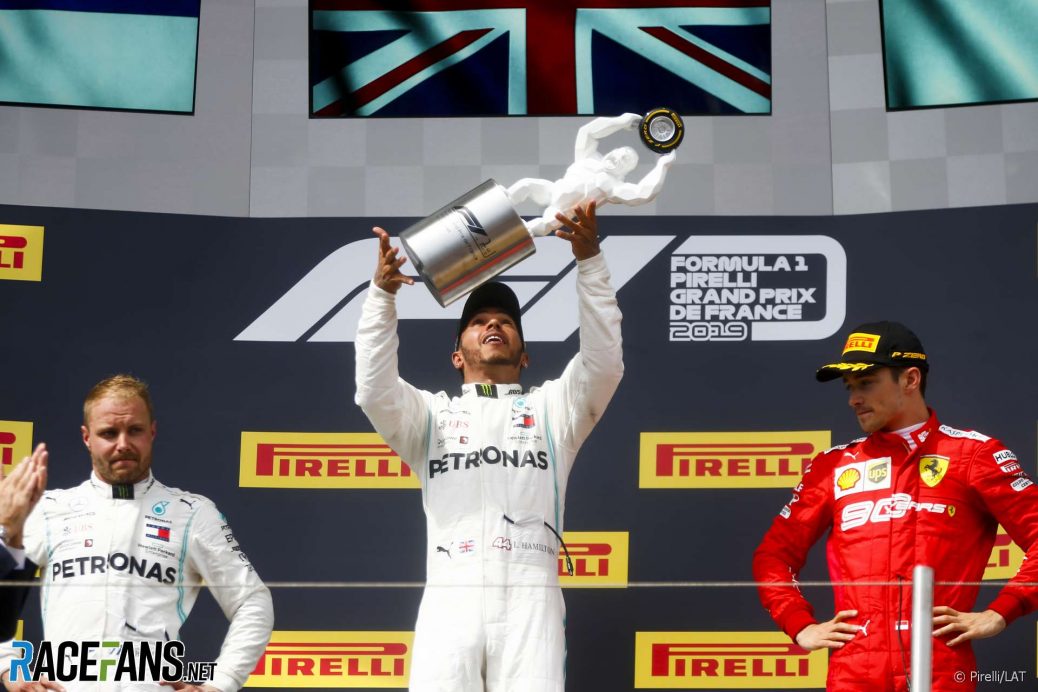 Charles Leclerc put a tidy lap together and was six-tenths down in third; Sebastian Vettel has mystified by his car’s handling in Q3 and ended up almost one-and-a-half seconds down in seventh, separated from his team mate by Max Verstappen and the resurgent McLarens.
The problem turned out to be nothing serious, and Hamilton had enough life left in his tyres to make a decent stab at the bonus point for fastest lap.
Hamilton: “So I probably lost a little bit in power mode but, other than that, it was a really good lap.”