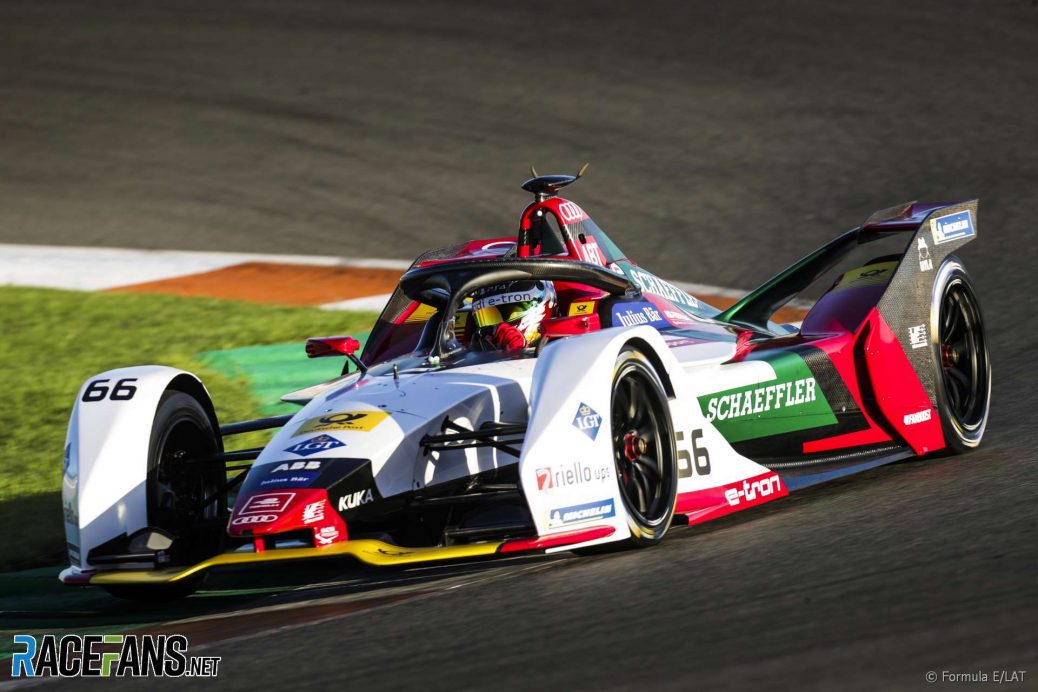 “I don’t think you are ever going to compare Formula One and Formula E,” Lewis Hamilton said.
Lewis Hamilton: “Maybe in five, ten years maybe, but the technology that we have, it’s quite far advanced compared to what they would be having and they’re slower than Formula Ford at the moment so they’ve got a long way to catch the speed of a Formula One car.”
Max Verstappen: “I think the boss clearly said of Formula E already that they don’t want to compete or be seen competing against Formula One so I guess that says enough.”