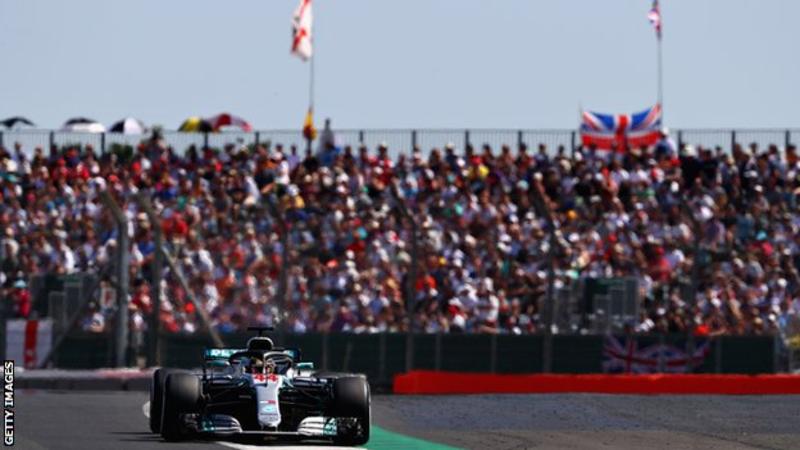 Lewis Hamilton has criticised the decision to hold the British Grand Prix on the same day as the Cricket World Cup and men’s Wimbledon finals.
Hamilton is bidding for a record sixth British Grand Prix victory, to move him clear of the mark he currently holds with Jim Clark and Alain Prost.
But Hamilton, who has won six races this season and leads the championship by 31 points from team-mate Valtteri Bottas, said he expected Mercedes to be stronger at Silverstone than they were at the Red Bull Ring.