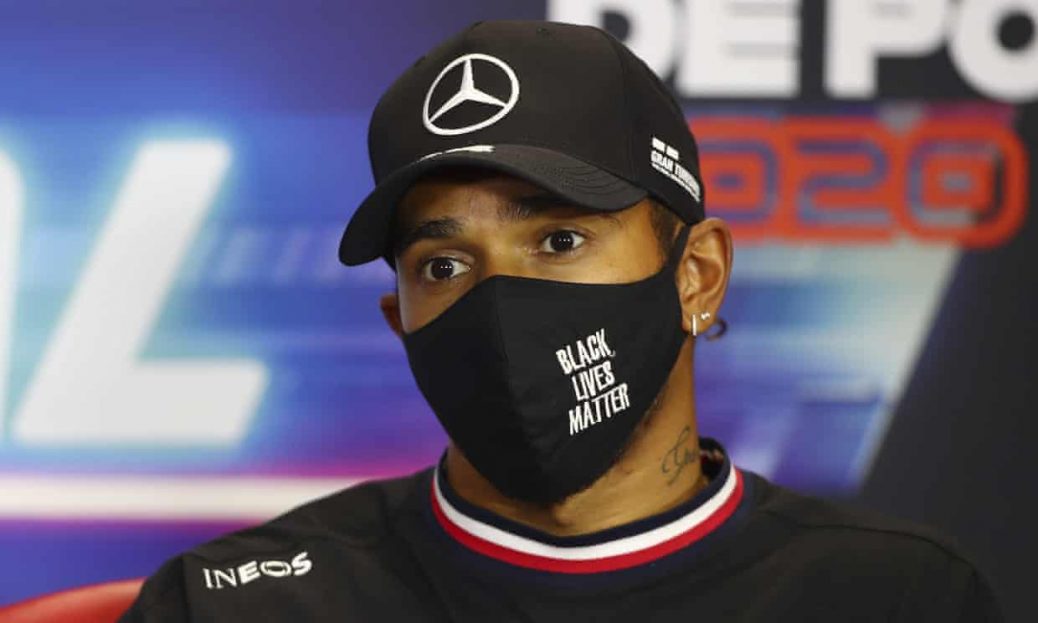 Lewis Hamilton has questioned the FIA’s appointment of Vitaly Petrov as a race steward for this weekend’s Portuguese Grand Prix. Petrov raced in F1 between 2010 and 2012 for Renault, Lotus and Caterham. Hamilton, who has set up his own foundation to investigate how to improve diversity in the sport, was shocked the FIA had chosen Petrov. The FIA responded to Hamilton’s comments, stating their reasoning behind appointing Petrov. The team principal, Günther Steiner, admitted they would have to consider drivers with financial backing, when asked what he was looking for. Grosjean confirmed the team had made the decision because both drivers required to be paid and did not bring the substantial backing the team required.