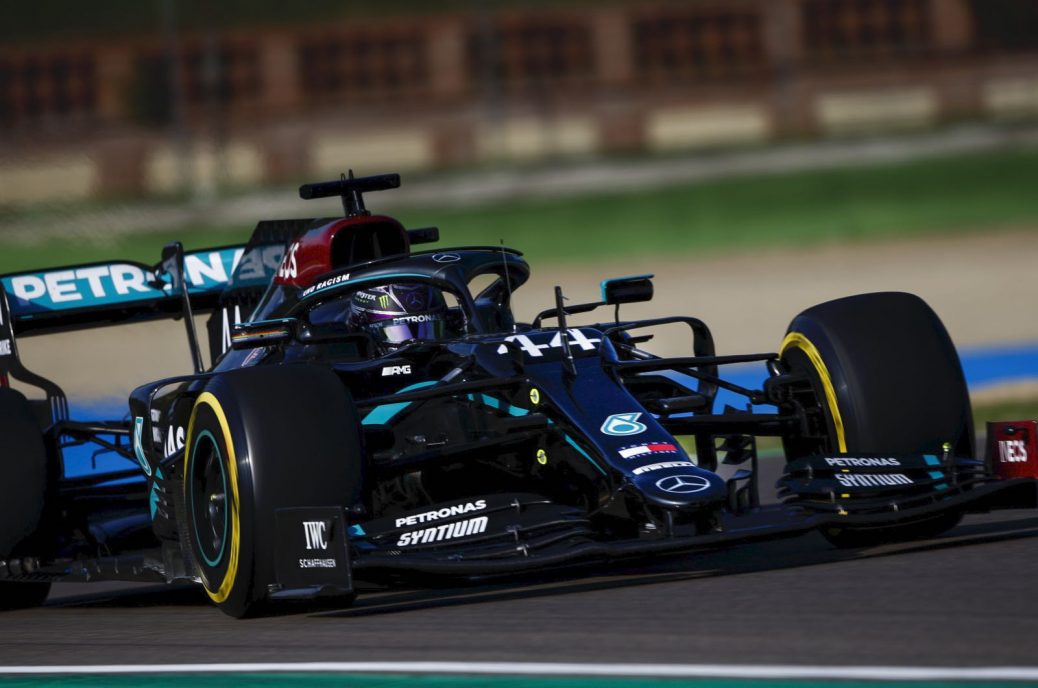 Fernando Alonso says it is already clear which teams and drivers will finish at the top of the 2021 world championship. “After that, much more,” said the Spaniard, referring to his newly-rebranded Alpine team. When asked if Hamilton or Mercedes deserve the most credit for their current dominance, he answered: “Hamilton at Mercedes. Alonso said “the Russell case is striking in explaining this Formula 1”. As for Ferrari’s problems, Alonso said his former team is in “a different dimension” compared to any other outfit on the grid. “Other teams are in F1 for 10 or 15 years and then they go, but Ferrari can’t do that.