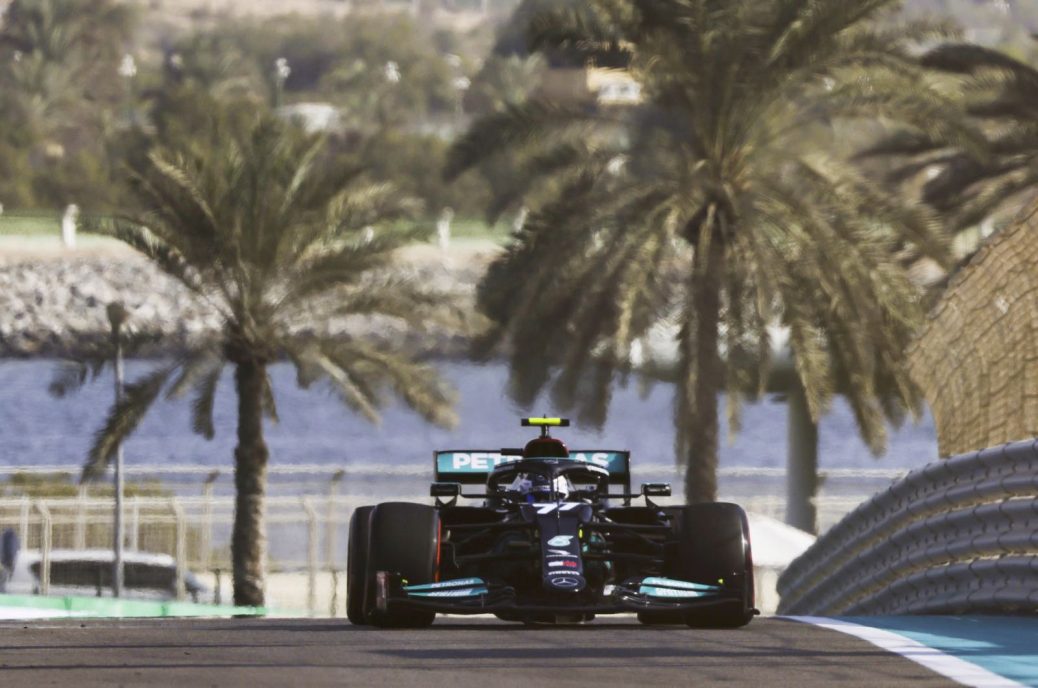 Valtteri Bottas admits Lewis Hamilton’s world championship defeat last year also cost him a lot of money. But while the lost bonus may be a big deal for many Mercedes employees, Bottas admits that he has made enough money in his Formula 1 career so far to not have to worry. Mercedes even presented Bottas with the perfect parting gift at his recent farewell party – the W08 car he first drove for the team in 2017. Bottas says being Lewis Hamilton’s teammate at Mercedes is a tougher job than most would imagine. “But when I came to Mercedes, I wondered why Nico would stop like that.