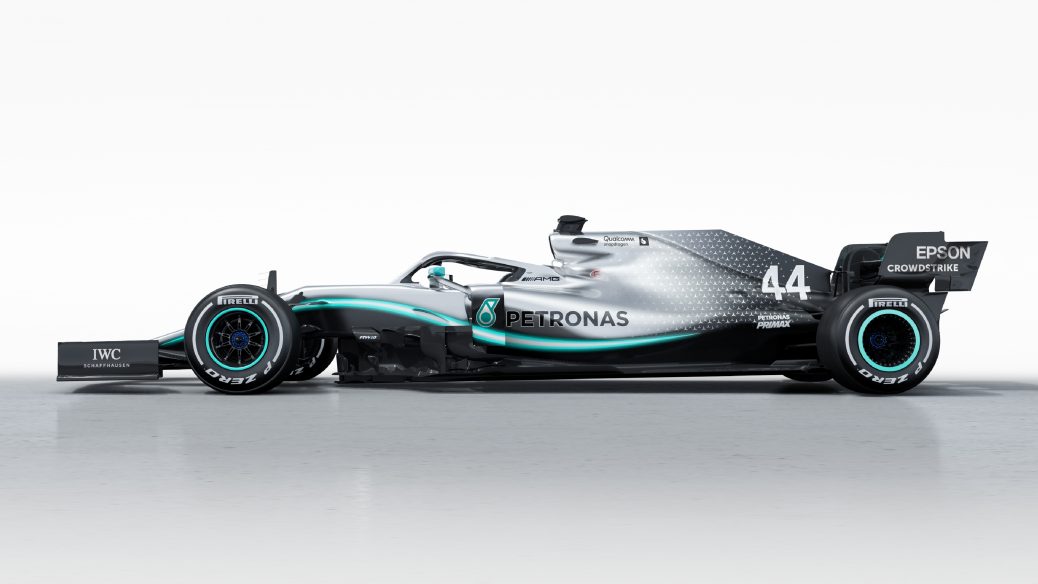 Lewis Hamilton says he is energised and “ready to attack” the 2019 F1 season as he bids to win a sixth drivers’ title.
Hamilton claimed 11 race victories en route to sealing his fifth world title in 2018, becoming one of just three drivers in history to win five or more world championships.
Lewis Hamilton: “I want to achieve more, I want to continue to keep pushing.”
Lewis Hamilton: “I feel energised and I’m ready to attack.”
Hamilton insisted he is focused for the season ahead after completely switching off from racing during the winter break as he spent time exploring new off-track activities.