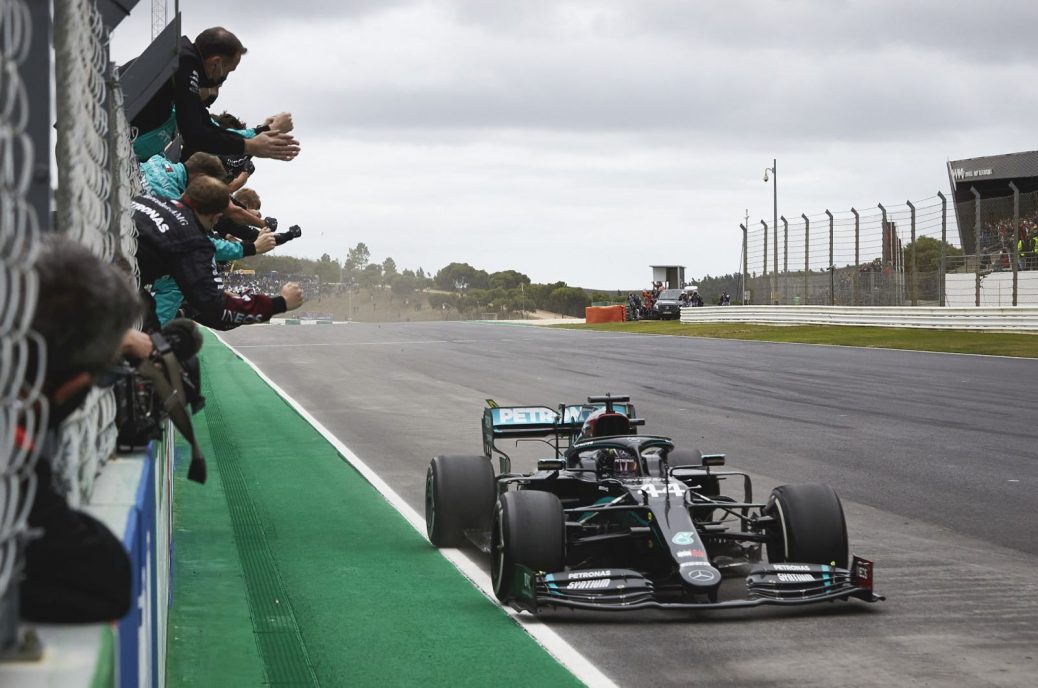 Bernie Ecclestone says it is “tragic” that those who laid the foundations of Mercedes’ utter dominance of Formula 1 are not getting the credit. Although Hamilton is now racing past Schumacher’s all-time records, Ecclestone says it was the great German who helped lay the foundations of Mercedes’ dominance. “He (Schumacher) knew that, like at Ferrari, he first had to do some development work. So it’s almost tragic that it is other people who are now benefitting from it,” said Ecclestone. Ecclestone also announced that Schumacher’s son Mick “will be in Formula 1 next year” – but he warned that Formula 1 should not “expect too much from him”.