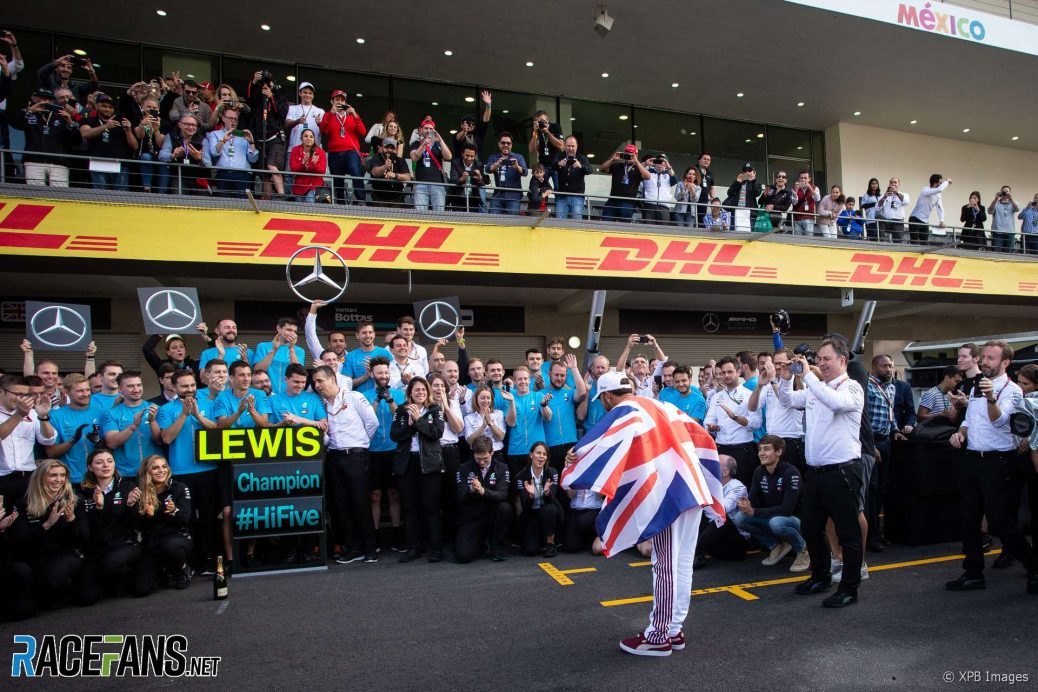 Lewis Hamilton says people began to realise his strength as a Formula 1 driver once he became a multiple world champion.
“It’s really hard to think that just six years ago I joined this team and I was one-time world champion and now I have four more.”
Hamilton, who has won the championship in four of the last five seasons, said each of his five title so far had felt different.
Lewis Hamilton: “So this was kind of crazy to think I’m in Mexico, I had a difficult race the race before, still really close, and all of a sudden I’m world champion.”