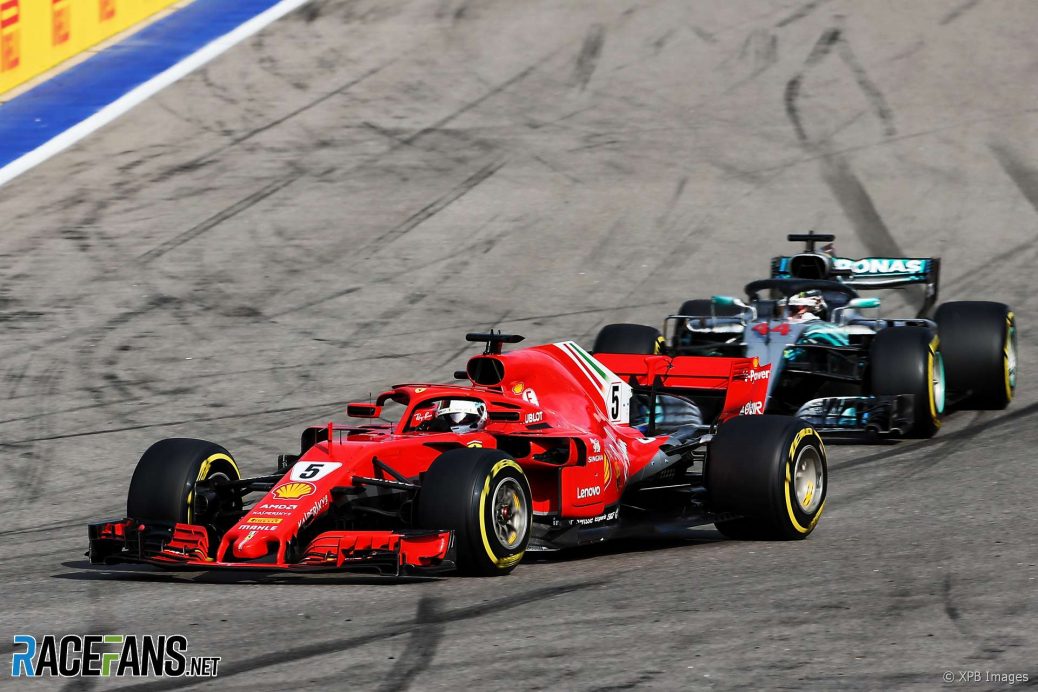 Lewis Hamilton deserves his fifth world championship because of the consistency he showed across the season, according to Lance Stroll.
“He’s just been consistent and he’s been getting better by the looks of it,” said Stroll.
Stroll: “I think that the key to scoring a championship at the end of the day is just picking up points.”
Hamilton and Mercedes faced a stronger challenge from Sebastian Vettel and Ferrari this year.
“But he’s just out-raced him and out-drove him and you have to respect that as a racing driver.”