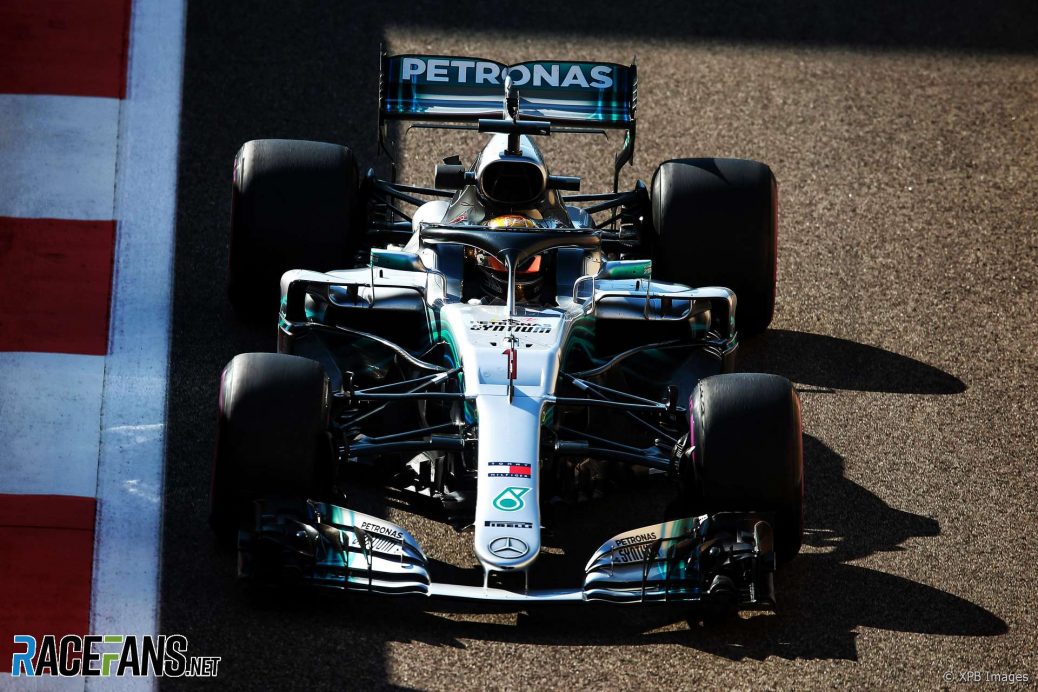 Lewis Hamilton has received his second reprimand of the season and is one away from receiving an automatic 10-place grid penalty.
the stewards noted that “on entering the pit lane after the end of [first practice], car 44 [Hamilton] locked up and crossed the white line at the entrance to the pits.
As this is Hamilton’s second driving reprimand of the season any further reprimand will lead to a grid penalty even if it is not for a driving infringement.
Hamilton is the third driver to receive a second reprimand this year, joining Pierre Gasly and Kevin Magnussen.