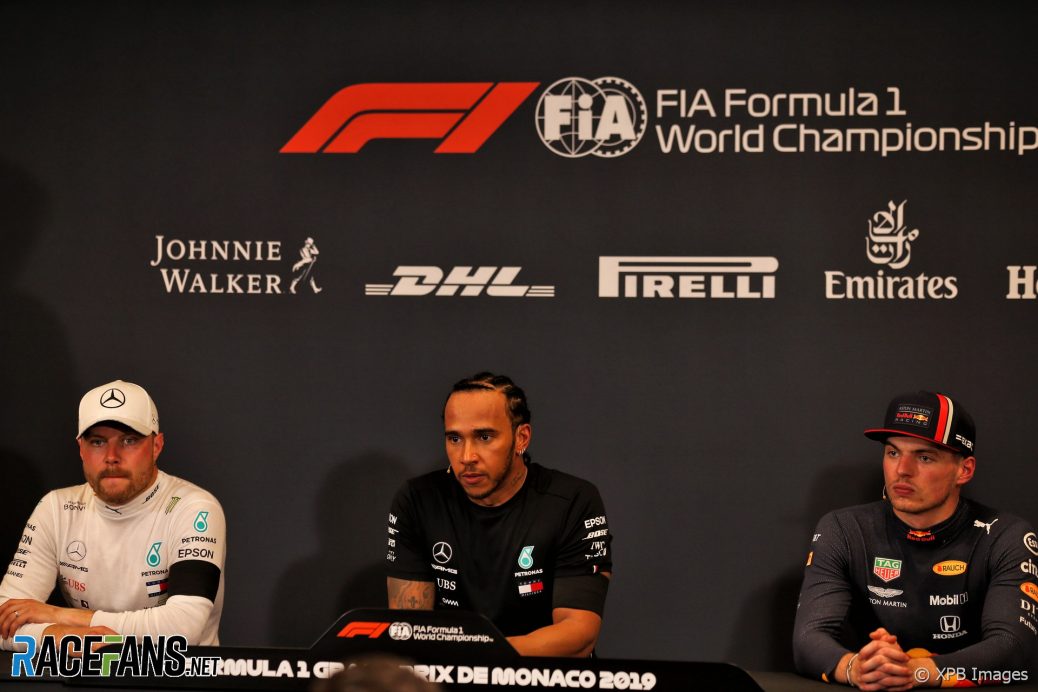 Ferrari team principal Mattia Binotto said the team hoped to avoid using a second set of soft tyres in Q1 by not sending Leclerc out again.
Hamilton said Mercedes would not risk failing to get into the next stage of qualifying in order to save a set of tyres.
“We don’t really take any risks like that that.”
Hamilton’s team principal Toto Wolff said he understood how Ferrari’s error came about and is disappointed Charles Leclerc won’t be near the front of the field in tomorrow’s race.