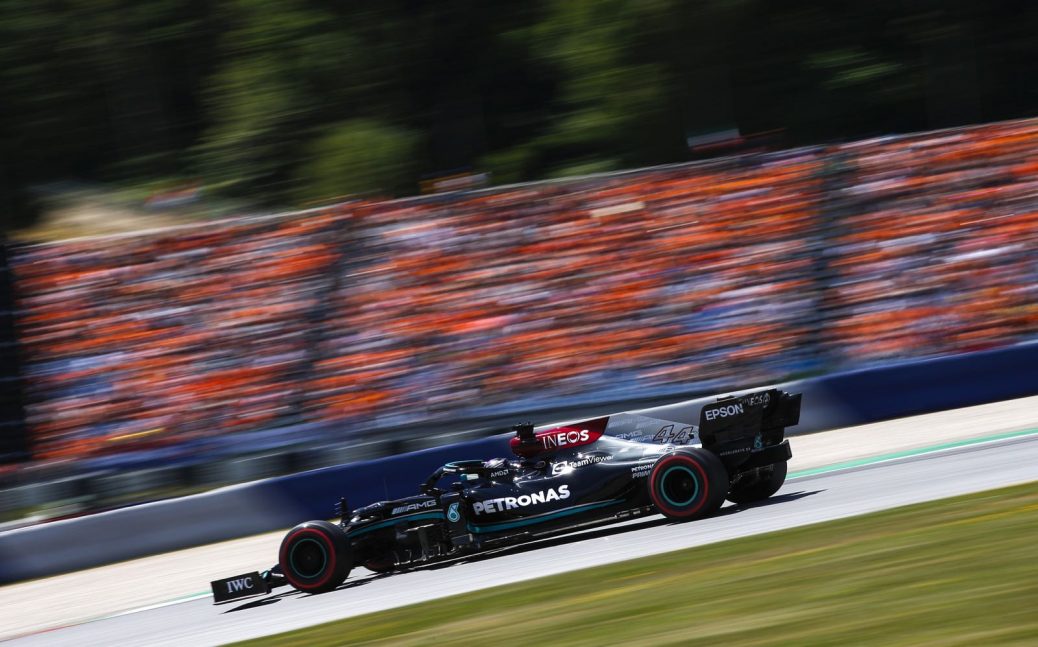 Lewis Hamilton is expecting Formula 1’s first ever ‘sprint qualifying’ race to be a fizzer. Next weekend at Silverstone, drivers will head into a traditional-style qualifying session not long after a single practice session on Friday. The fastest driver will then start on pole for the short, 17-lap race on Saturday evening that will determine the grid for Sunday’s British GP. “We won’t have much time to prepare for qualifying and the races,” said Ferrari team boss Mattia Binotto. “Silverstone was usually Mercedes territory, but we are going to the next race with confidence. “So if we win at Silverstone, we will be very optimistic about the title,” he added.