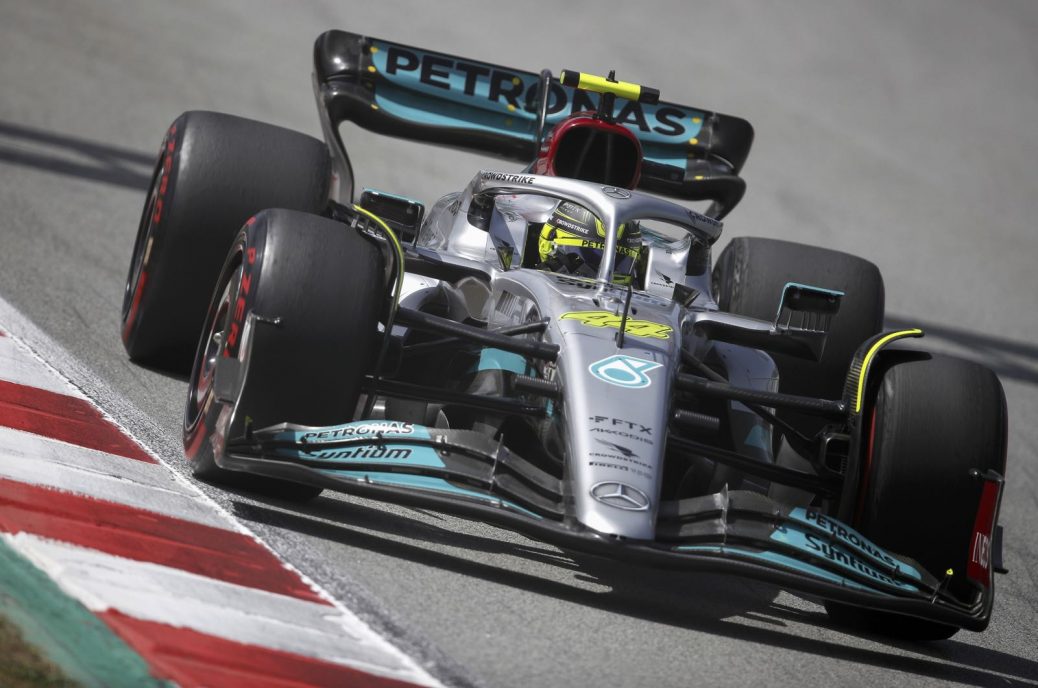 Toto Wolff has denied that Lewis Hamilton really wanted to throw in the towel last Sunday in Barcelona. Current Mercedes boss Wolff therefore hits back at those who interpreted Hamilton’s Barcelona radio message as a sign that he no longer possesses the will to fight. I’m glad we didn’t take the car out of the race, because it was the most valuable time to compare the two cars and setups,” he said. “In the end we learned so much that it paid off,” Wolff continued, saying of Hamilton’s radio call: “It was like saying ‘I can’t believe this is happening to me’. “I don’t know enough about what Mercedes’ issues are to know if they can be fixed with the concept of car they have or whether they have to review the concept,” he said.