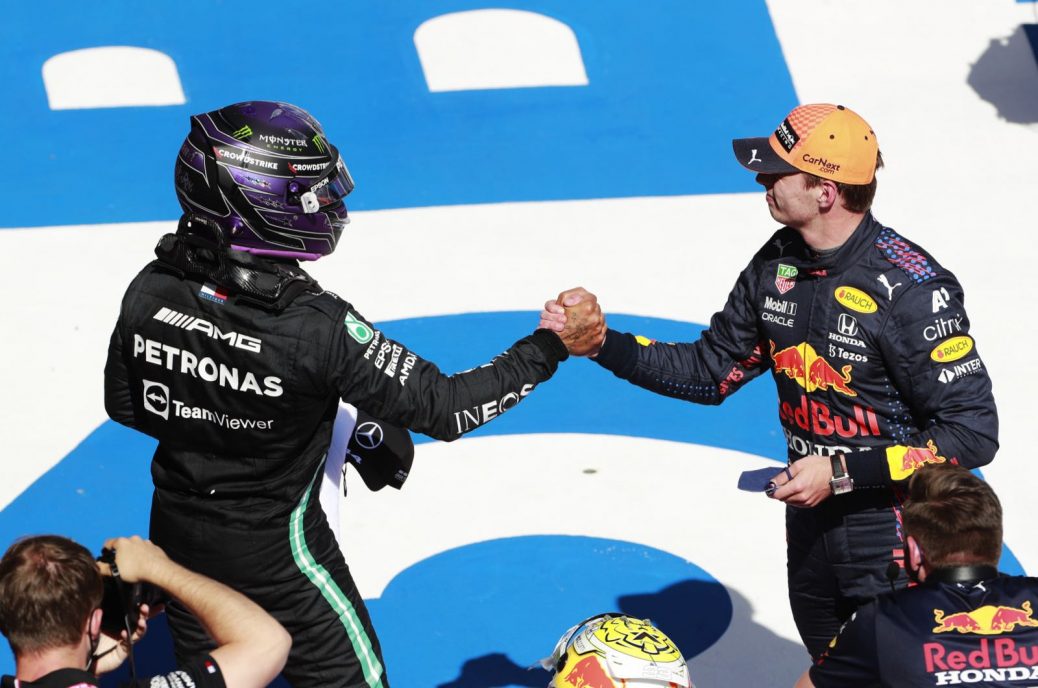 Hamilton no longer the best in F1 says Ecclestone

“It’s difficult to compare because they’re in different cars, but they are the two best drivers in Formula 1. “Lewis has a lot of experience, but Max has been there a long time now – he has worked with his engineer for six years,” Verstappen snr added. Ecclestone doesn’t disagree with Jos Verstappen, but he also thinks there are other drivers who theoretically could take on Hamilton now. When asked if Hamilton is still clearly the best in Formula 1, the sport’s former CEO answered: “No, I don’t think he is at the moment. “The top six drivers can beat him if they have the right car.