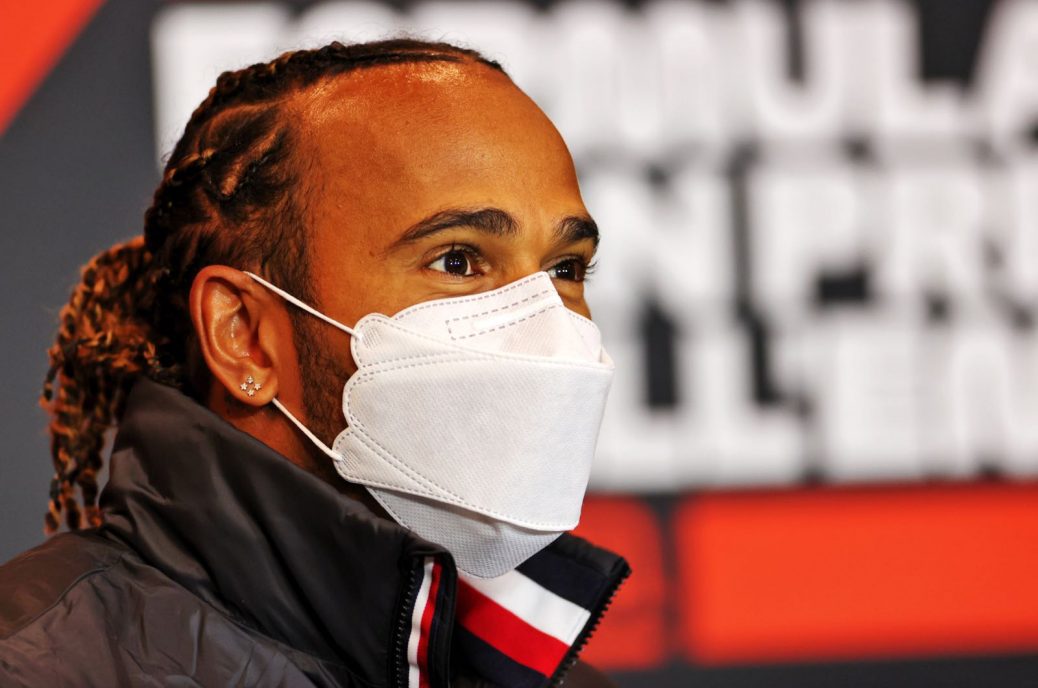 Jean Todt says he is “fine” with Lewis Hamilton’s activism within Formula 1 – “as long as it’s not political”. Seven time world champion Hamilton insists he is even more motivated at present as he is using his platform in F1 to promote equity and diversity more broadly. His approach has been criticised by some, as FIA statutes forbid the mixing of sports and politics. That’s fine with me, as long as it’s not political. As for Formula 1 more generally, Todt said he would like to see “more teams and more drivers involved” in the sport. “But for eight years, the team and Hamilton have always been there.