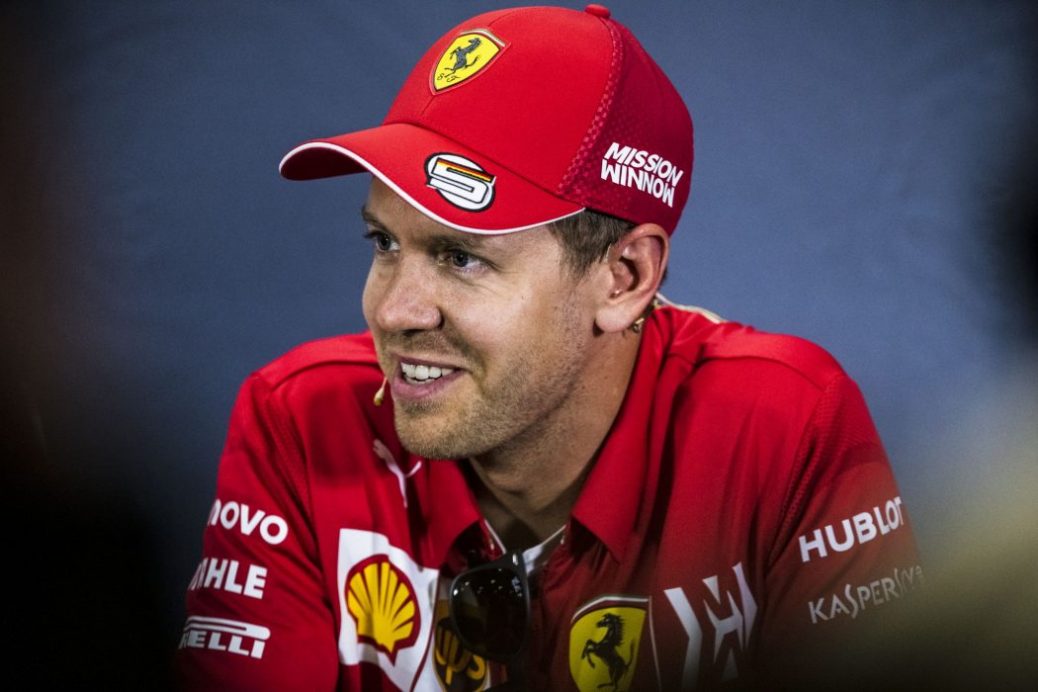 With 1-2 finishes in Australia, Bahrain, and China in the bag, Mercedes are clear favourites to sweep the Azerbaijan F1 Grand Prix in Baku on April 28.
Hamilton Leads Vettel in Azerbaijan F1 Betting Odds.
In Bahrain and China, it was Hamilton first and Bottas second, with Vettel finishing in fifth and then third place.
The previous year, Daniel Ricciardo won the race, with Bottas second, Vettel fourth, and Hamilton fifth.
While all eyes will be on Hamilton v Vettel in Azerbaijan, the side-battle between Leclerc, Bottas, and Verstappen should be equally fascinating.