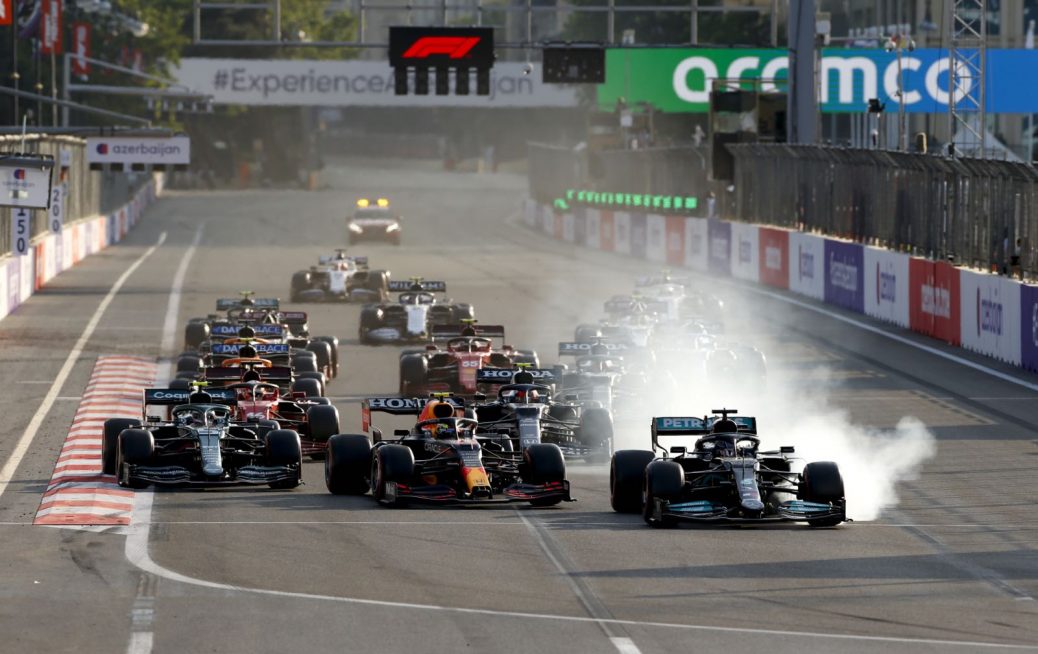 Lewis Hamilton and Mercedes are making the most mistakes so far in 2021, according to title rival Max Verstappen. “It just shows how vulnerable we are all to mistakes,” said the Mexican. Mercedes boss Toto Wolff went even further, suggesting Hamilton only flicked the switch when Perez swerved towards him at the re-start. “Everyone makes mistakes under the pressure we are under,” said the Dutchman. In fact, Verstappen said Hamilton and Mercedes are making more significant mistakes than both he and Red Bull. “I would say, overall, we’re making the smaller mistakes, even if they probably see it differently,” he said.