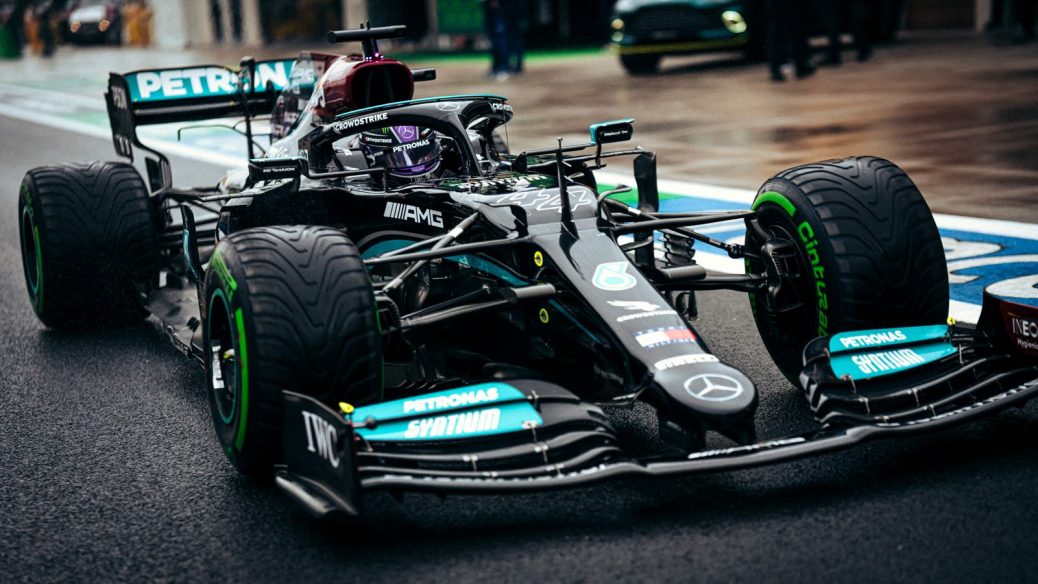 Lewis Hamilton has “got away” with “a lot of mistakes” as he battles Max Verstappen for the 2021 world championship. “He had a couple of incidents with Hamilton that he got away with somehow,” said Coulthard. Australian Webber, who raced for Red Bull, agreed that some of Hamilton’s mistakes this year have been “atypical”. “We’re seeing a phenomenal duel between Lewis and Max, but Hamilton’s mistakes are becoming more and more noticeable,” he said. Villeneuve commented: “Hamilton has made a lot of mistakes that, unlike Verstappen, he got away with pretty well. Therefore, Villeneuve said it is difficult to predict whether Mercedes’ Hamilton or Red Bull’s Verstappen will ultimately triumph.