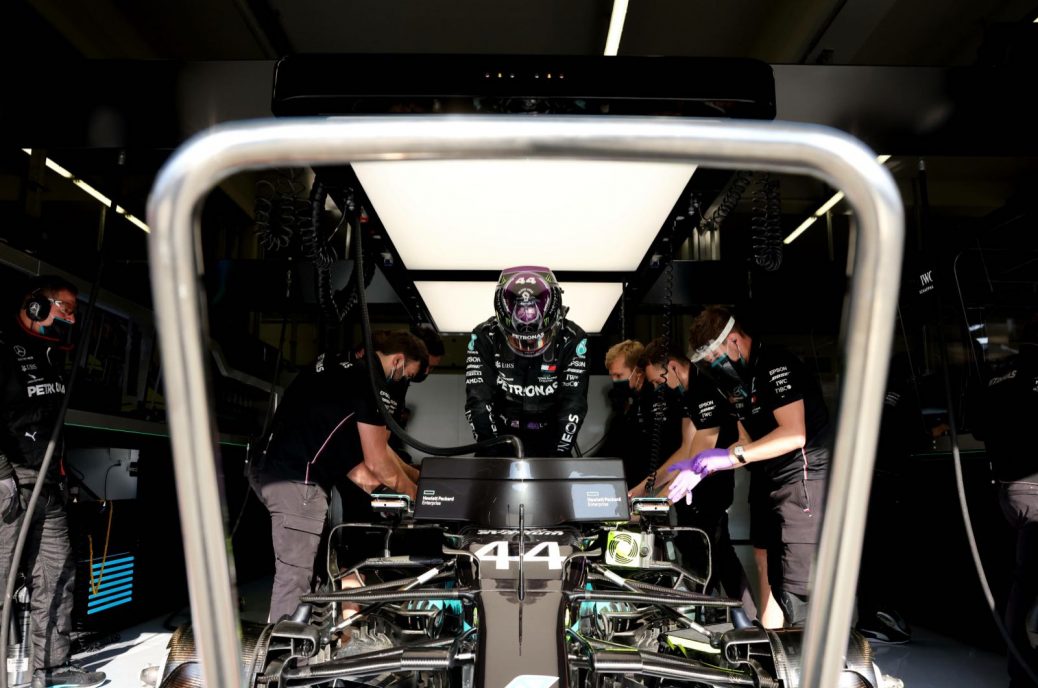 Lewis Hamilton has hit back at the idea that he is simply “lucky” to have benefitted from Mercedes’ utter dominance in past seasons. By matching Michael Schumacher’s record tally of seven titles this year, 35-year-old Hamilton says he now fully appreciates the work that goes into that level of success. “Half of them believe that I’m just lucky to be in a good car, but today I am able to appreciate what Michael did back then. “You have to be at the helm to steer this group of smart, determined and creative people on a direction of development so that at some point the car and driver harmonise perfectly,” Hamilton added. “At my request, we did this more often and made the group bigger and I always know which way we are going to go with the next car,” said Hamilton.