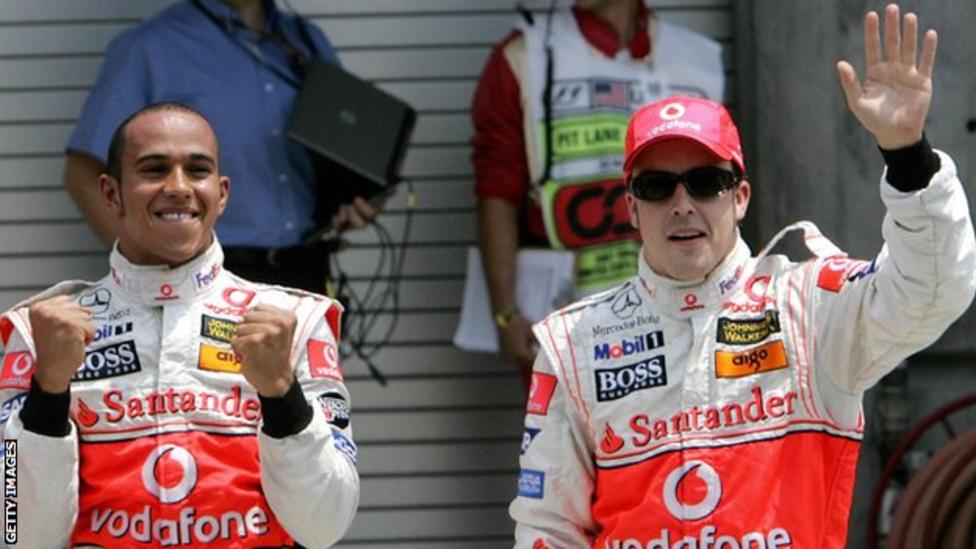 Hamilton has weak points others do not exploit – Alonso

Lewis Hamilton has “raised his level” in the last two seasons but still has weaknesses others are not exploiting, according to Fernando Alonso.
The two-time F1 champion said Hamilton’s superiority over his Mercedes team-mate Valtteri Bottas was obvious from the weekends when the car was not competitive.
“He’s raised the level the last couple of years, especially in 2019 when the car has not been as dominant as other seasons,” said Alonso, who tied on points with Hamilton when they were McLaren team-mates in a tumultuous 2007 season.