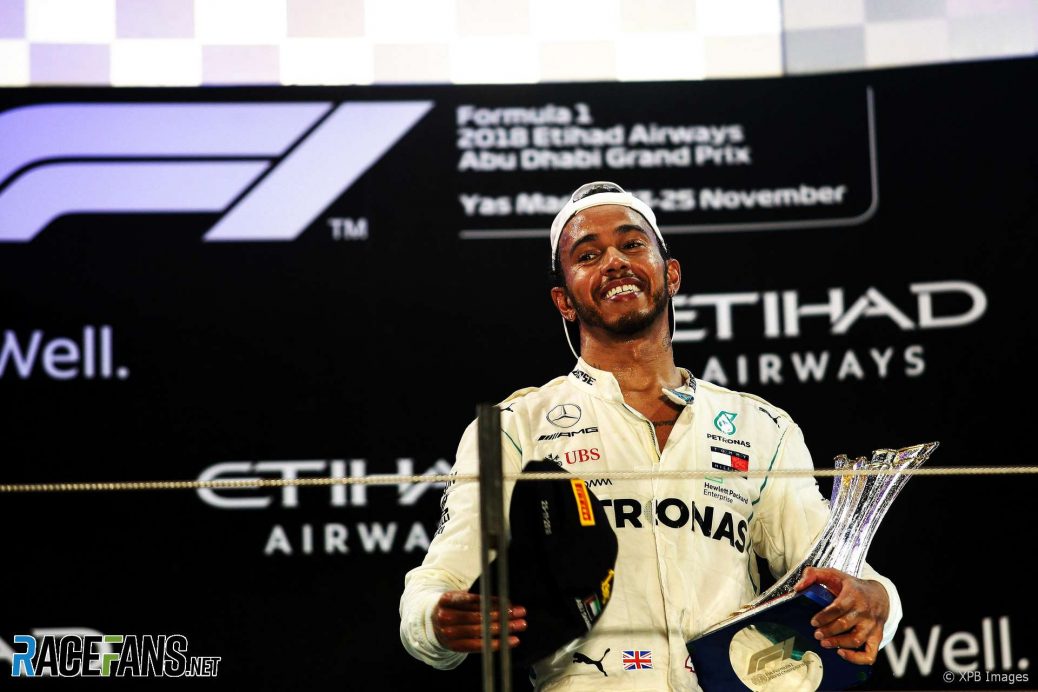 Lewis Hamilton’s team principal Toto Wolff says his driver become stronger since winning this year’s championship.
“He’s actually driven stronger after winning the drivers’ title,” said Toto Wolff.
Toto Wolff: “I feel he’s just so embedded in the team and integrated that the drivers’ title felt incomplete, which for a driver is really strange because they are calibrated on the drivers’ title.”
Hamilton’s season-ending win in Abu Dhabi was won thanks to a bold strategy which took advantage of an early Virtual Safety Car period to make his only pit stop of the race.