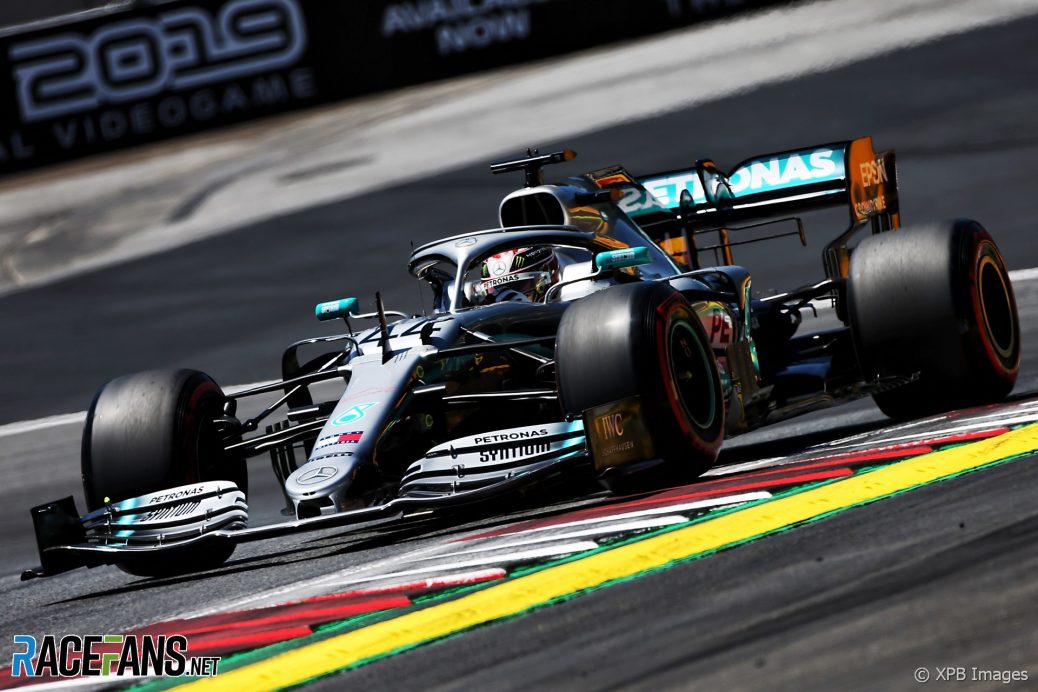 Lewis Hamilton, who is under investigation for delaying Kimi Raikkonen during Q1, said he “wasn’t aware” the Alfa Romeo was closing on him when the pair met on-track.
Hamilton received a second radio message advising him how close Raikkonen was, at which point he moved away from the racing line and slower.
He then crossed the racing line at turn three before Raikkonen negotiated the corner.
Speaking after qualifying, Hamilton admitted his driving probably delayed Raikkonen.
Raikkonen admitted he had been surprised by Hamilton chose to cross the racing line.
Lewis Hamilton’s radio messages from the Raikkonen incident.