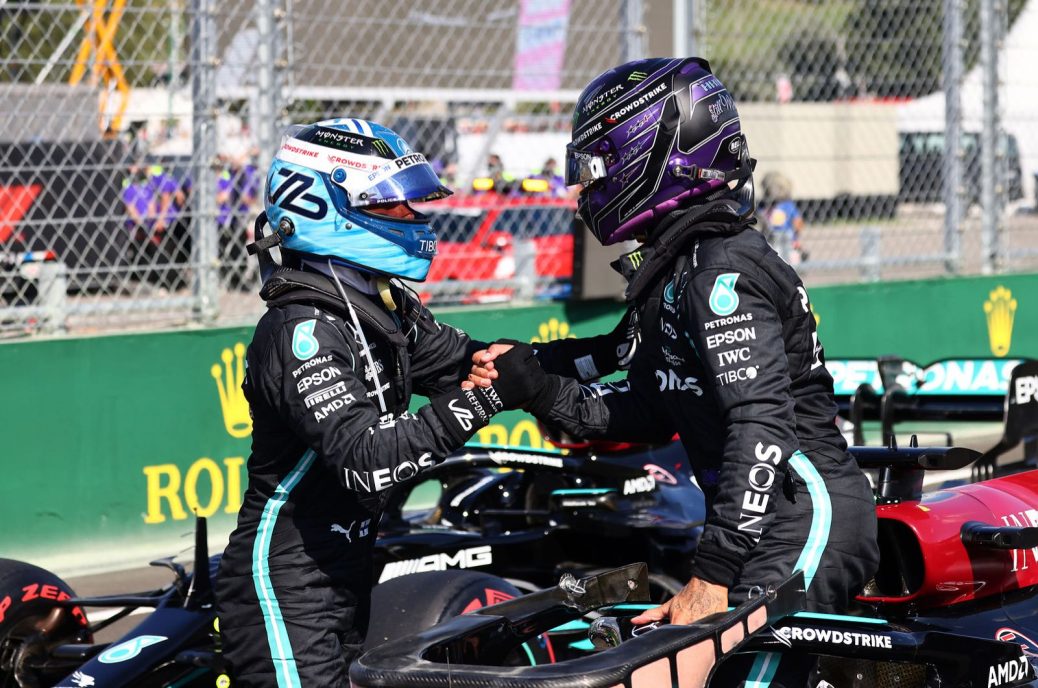 Lewis Hamilton deserved the sea of boos from the Formula 1 spectators after qualifying in Hungary. Top Red Bull official Marko agrees that Hamilton was playing “games”. “We knew that Hamilton was very, very fast,” he told Servus TV. But with his games that the audience acknowledged with their great whistling, Hamilton prevented Max from doing a quicker time. “From a sporting point of view, I don’t see that as the right thing to do,” insisted Marko. Former F1 driver Romain Grosjean agreed that Hamilton’s tactic “wasn’t pretty”. But when asked by Motorsport-Total about Grosjean’s view, seven time world champion Hamilton hit back: “That’s silly. “We understand the emotions but booing should have no place in our sport.