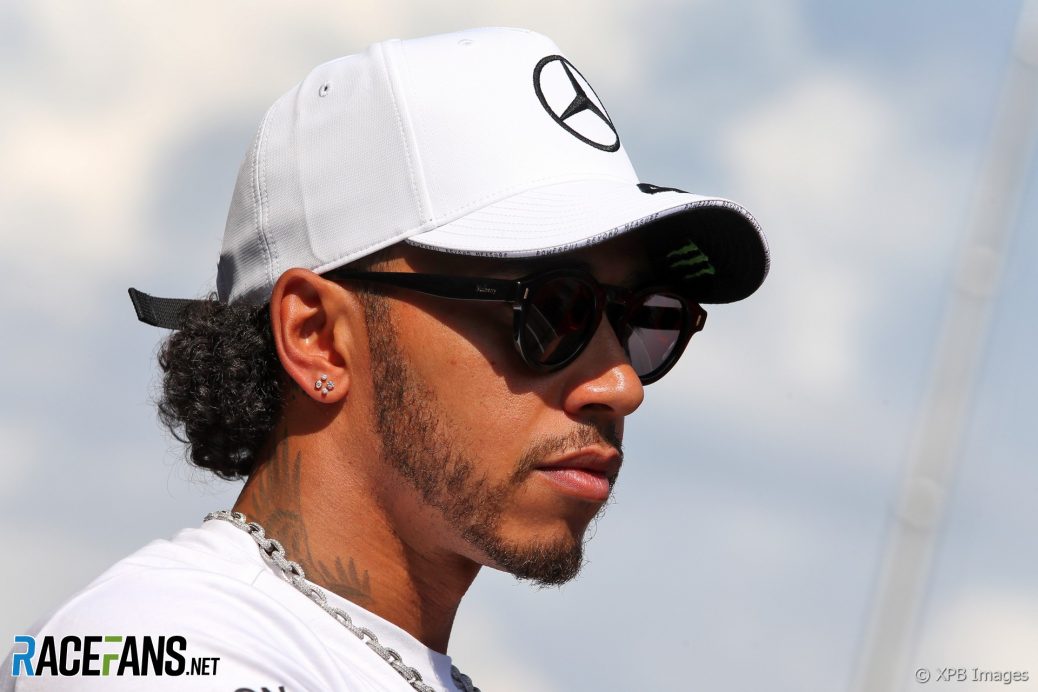 Lewis Hamilton says he got better performance and longevity out of his tyres in the French Grand Prix than his engineers thought was possible.
“In the last race, for example, they didn’t know the tyres could go as far as I got them to go,” said Lewis Hamilton.
Lewis Hamilton: “I didn’t for a second believe I can do the fast lap but the thing I didn’t have the doubt as whereas engineers calculate by the books and by the calculations they’re like ‘there’s no way it’s going to happen’.”