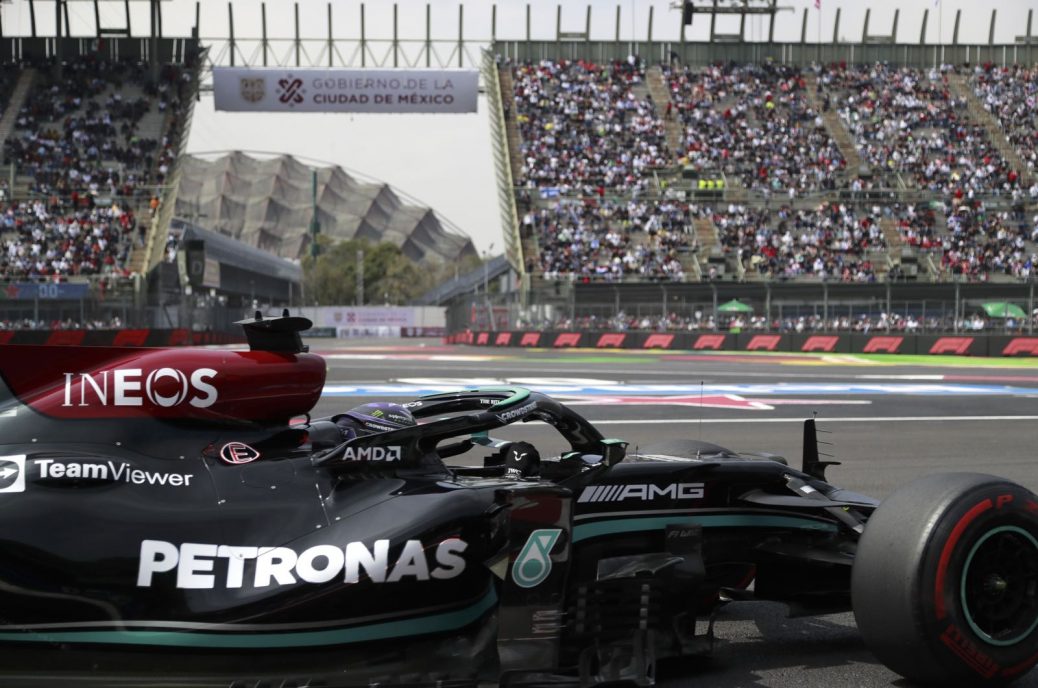 Lewis Hamilton is “100 percent” feeling the pressure of his 2021 championship battle with Max Verstappen. That is the view of Hamilton’s former fiery teammate Fernando Alonso, as the most intense title fight in Formula 1 for years heats up some more in Mexico. Verstappen says he is taking his first world title scrap in Formula 1 in his stride, while Hamilton insists he is relying on the experience of his seven former successful championship wins. If Lewis fights only for the title against his own teammate, everything is good. “But they blame me for saying it will end in an accident?