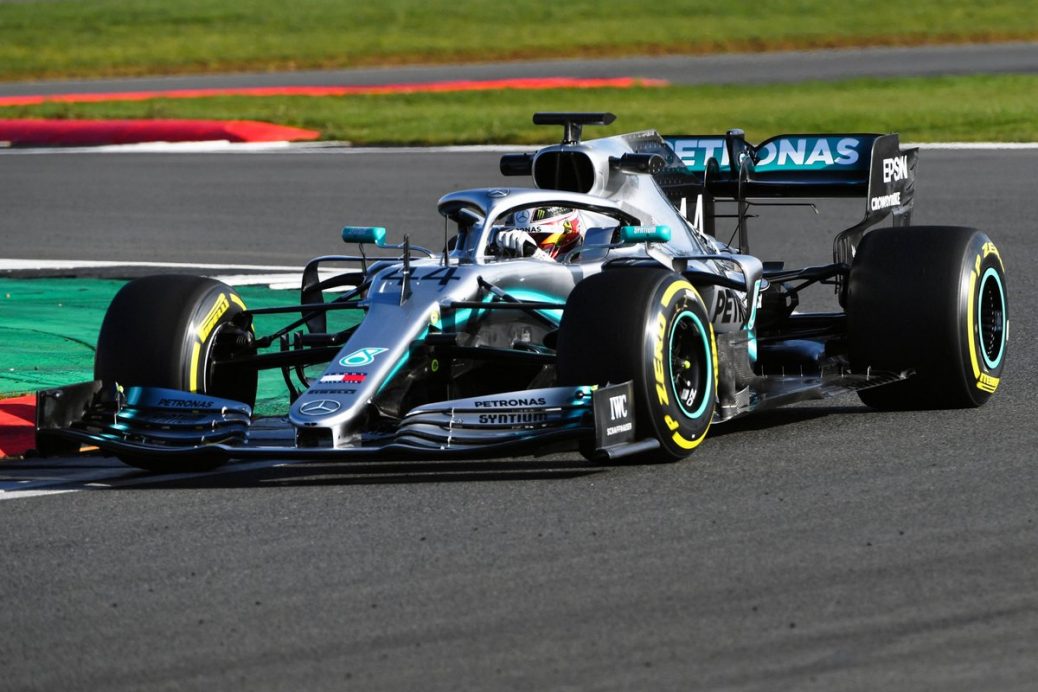 Hamilton expecting Vettel and Ferrari to be ‘stronger’ in F1 2019

Lewis Hamilton predicts a “stronger” challenge from Sebastian Vettel and Ferrari in 2019 as he bids to defend his latest F1 crown.
Hamilton has triumphed to the drivers’ world championship in the last two seasons, beating Vettel on both occasions, with the Mercedes driver being crowned a five-time world champion with his latest success in 2018.
Vettel came under fire for making a number of key errors which hampered his and Ferrari’s campaign last year, but Hamilton is anticipating a renewed challenge from the Italian squad as it bids to end Mercedes’ current run of dominance in F1.