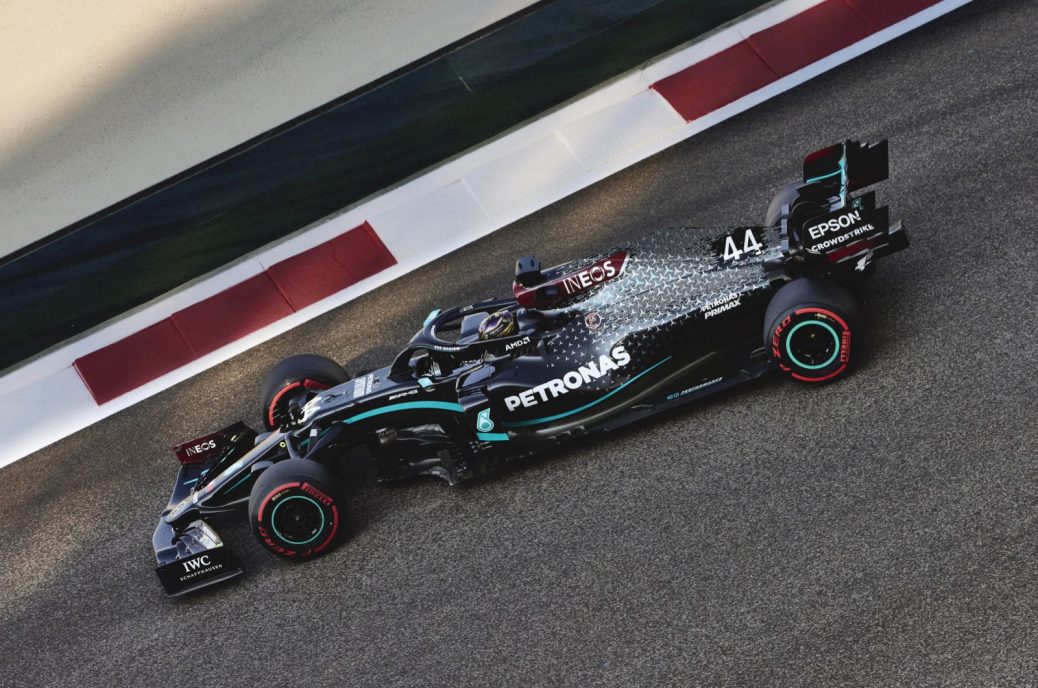 The uncertainty about Lewis Hamilton’s future will be “cleared up in the next few days”. His comments come after Toto Wolff broke his recent silence on the matter to admit he and Hamilton have been “arguing” over the seven time world champion’s 2021 contract. But Gorner doesn’t think the world of F1 will wait that long for official news. “Both sides want to work together, Hamilton wants his eighth world title. That’s why the contract will be signed in January,” said Gorner. Former F1 driver David Coulthard predicts that the major stumbling block in the negotiations is probably money – the actual value of the contract, plus Hamilton’s desire for more freedom in his marketing rights.