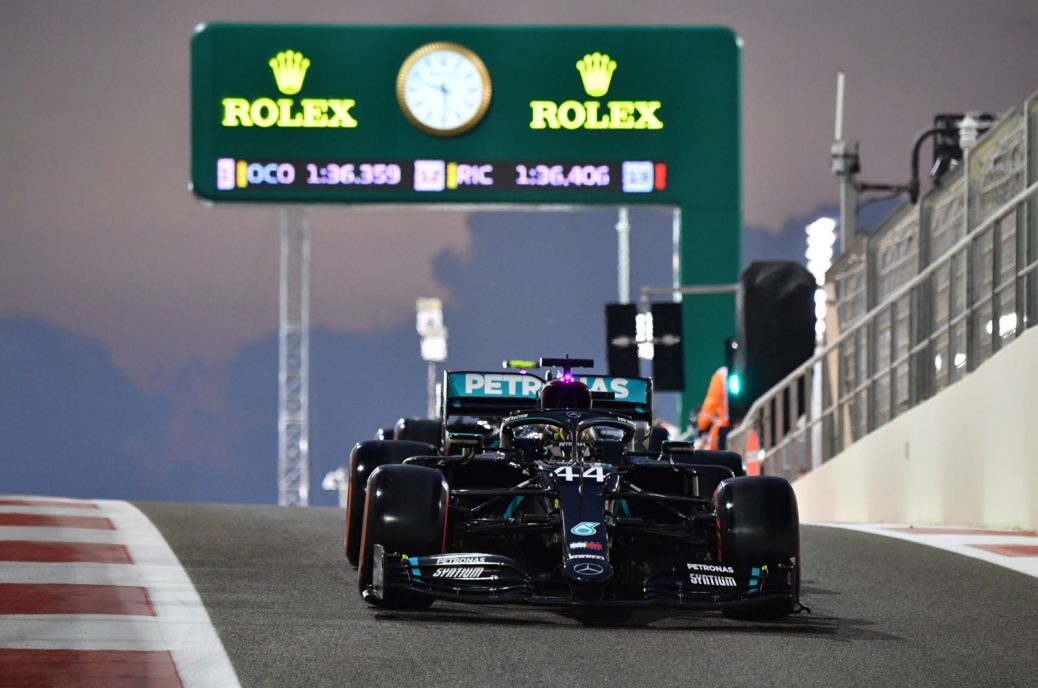 Mercedes is not commenting on reports about the status of Lewis Hamilton’s reportedly difficult negotiations over a new contract. According to the Italian magazine, Russell’s surprise performance in Bahrain may have thrown a major spanner in the works when it came to Hamilton’s future. His performance will not have gone unnoticed by those at the top at Mercedes,” Gargantini added. He also speculates that if Hamilton were to leave after 2021, Mercedes could enter the 2022 world championship with the spectacular lineup of Russell alongside Max Verstappen. As for the Hamilton contract reports, a Mercedes spokesperson insisted: “We do not comment on speculation and rumours.”.