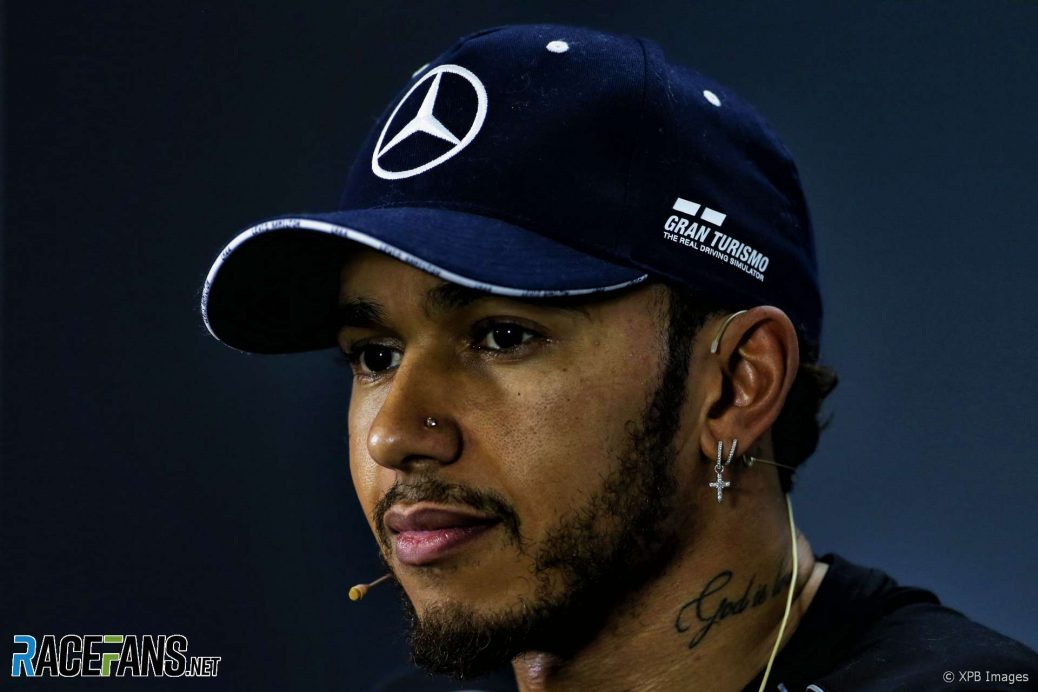 Lewis Hamilton has responded to complaints from fans following his remarks on the Indian Grand Prix.
“I’ve been to India before to a race which was strange because India was such a poor place yet we had this massive, beautiful grand prix track made in the middle of nowhere,” said Lewis Hamilton.
Hamilton responded by clarifying his comments.
Lewis Hamilton: “My reference was that a grand prix there felt strange to drive past homeless people and then arrive in an huge arena where money was not an issue.”
Lewis Hamilton: “However I have met some amazing Indian fans.”