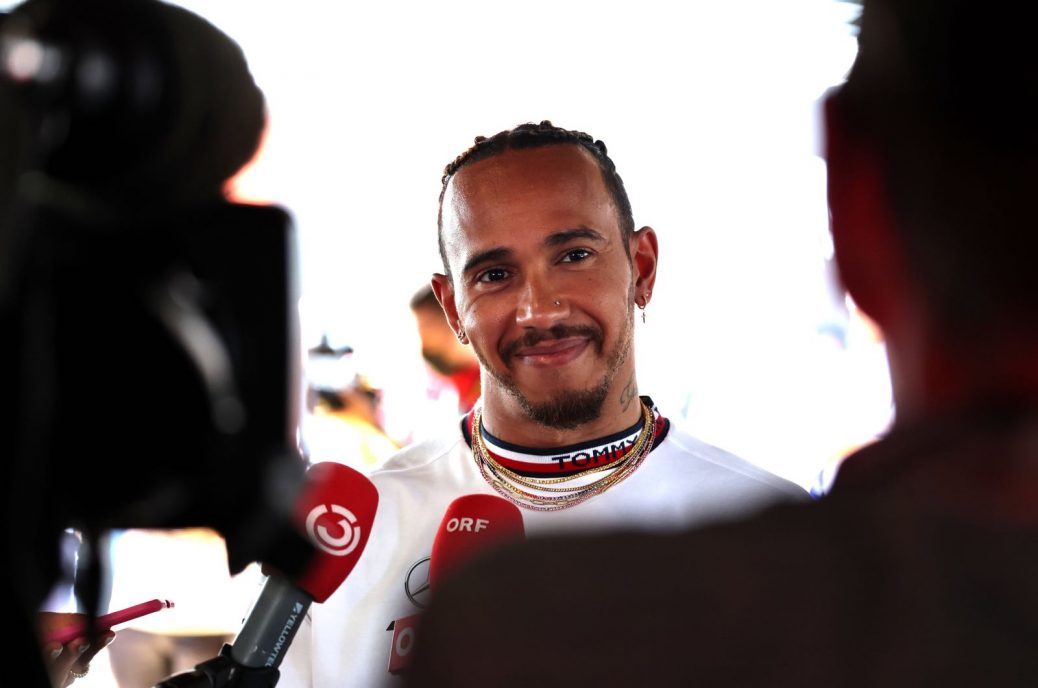 Hamilton can bounce back in 2022 says Marko

Dr Helmut Marko says Red Bull is counting no chickens before the 2022 world championship egg is hatched. “Their car is getting faster every day, with their top times already at our level or even better,” Marko said. “Many things are going against Lewis, just like with Ricciardo when everything was going well for Vettel with us,” said Marko. “We extended with him on the Friday before Monaco,” Marko revealed. “Max stays cool – he has enough self-confidence,” said Marko. As for Ferrari, Marko thinks Leclerc is buckling under the pressure of his first genuine world championship chance. “Ferrari is under pressure and Leclerc has a hard time with that,” he said.