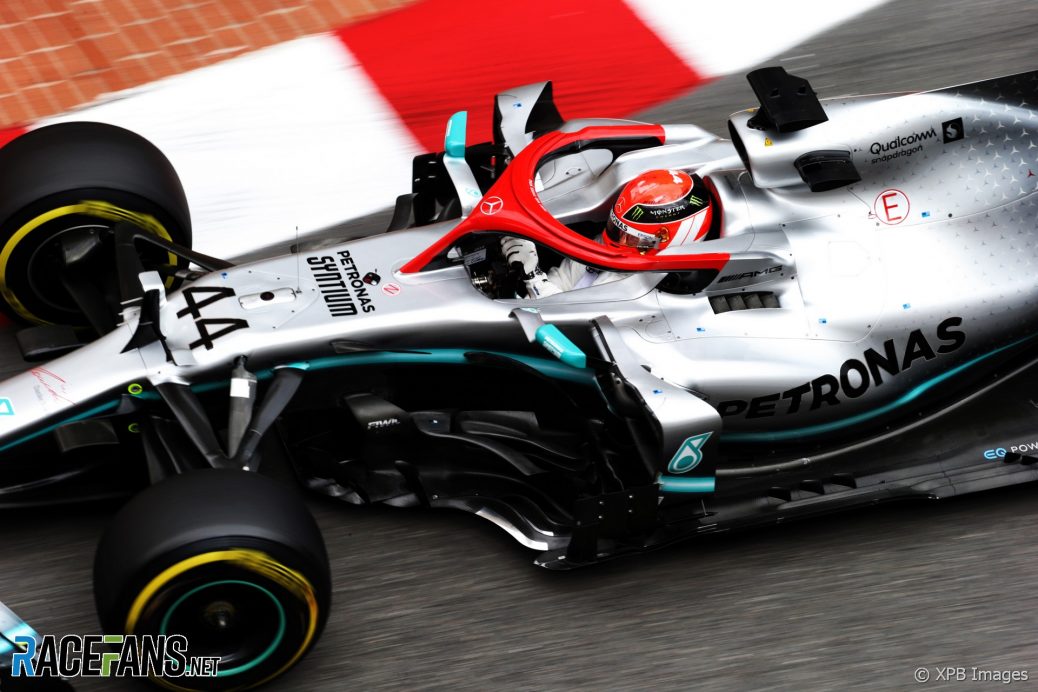 Hamilton notched up his 77th career victory, leaving him 14 shy of Michael Schumacher’s all-time record with 15 races remaining.
Hamilton surpassed another of Schumacher’s records by taking his 59th pole position for Mercedes.
This was Hamilton’s third win at Monaco – one more than 1975 and 1976 winner Lauda – and three-shy of Ayrton Senna’s all-time record.
After the 85th pole position of his career and the 17th time he’s led every lap of a race, Hamilton could have scored a ‘grand slam’, but was beaten to fastest lap by Pierre Gasly.