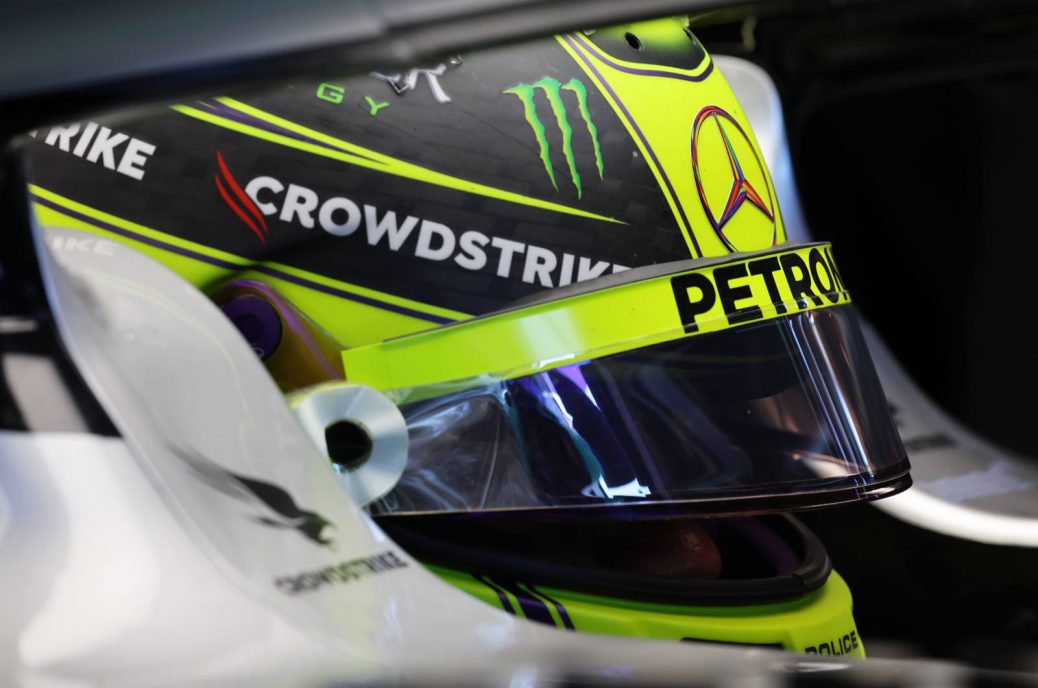 Lewis Hamilton is involved in the production of a Top Gun-style feature film about Formula 1 that will star Brad Pitt. “I can’t really say too much about it because I don’t know if it’s been properly announced yet,” seven time world champion Lewis Hamilton said at Baku. Hamilton said he is “very much involved” in the script and has already spent time with Pitt. The Mercedes star also said other active F1 drivers will also get involved in the film. “We’re going to need drivers, I’m sure, at some stage,” said Hamilton. “But we’re not actors and we don’t want this movie to be crap, which is probably why I’m not going be a part of it (as an actor).”.