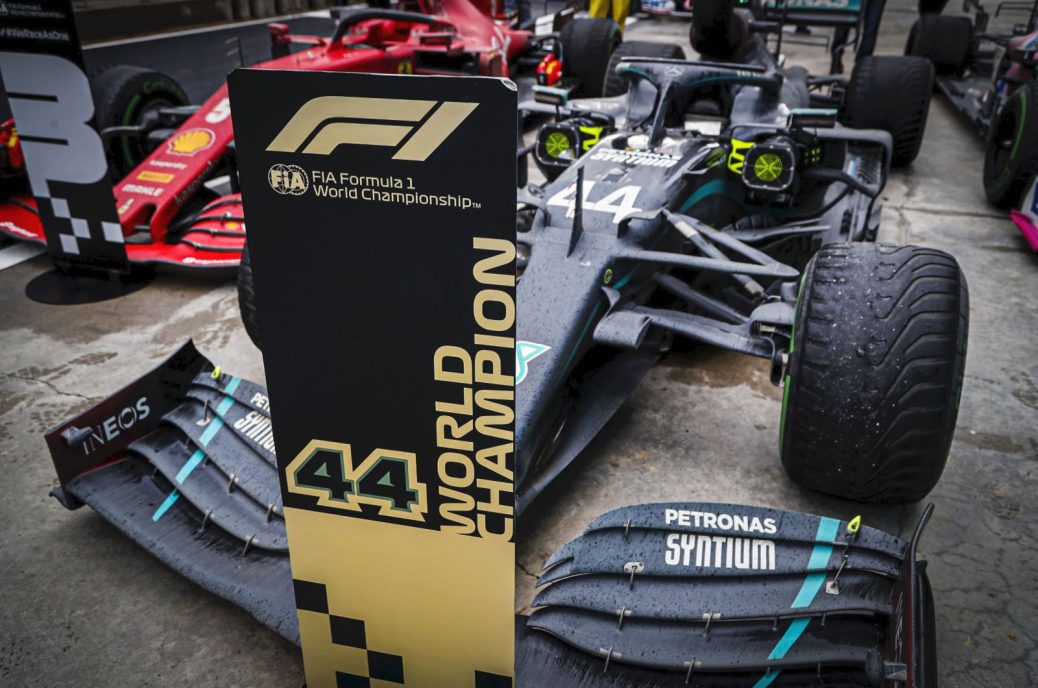 Lewis Hamilton is “better than Michael Schumacher”, according to the latter seven time world champion’s former Ferrari teammate. Rubens Barrichello was commenting on his former rivals after Mercedes’ Hamilton matched F1 legend Schumacher’s record seven-title tally recently in Turkey. “Still, I think Hamilton is better than Schumacher,” Barrichello added. “I think Fernando is ready for a comeback,” he said. “He looks very fit and I think that’s the biggest difference between him and Michael in 2010. Alonso is better prepared and has also raced in other categories in recent years,” Barrichello added. “Honestly, I saw the driver I knew from 2005,” said Barrichello.