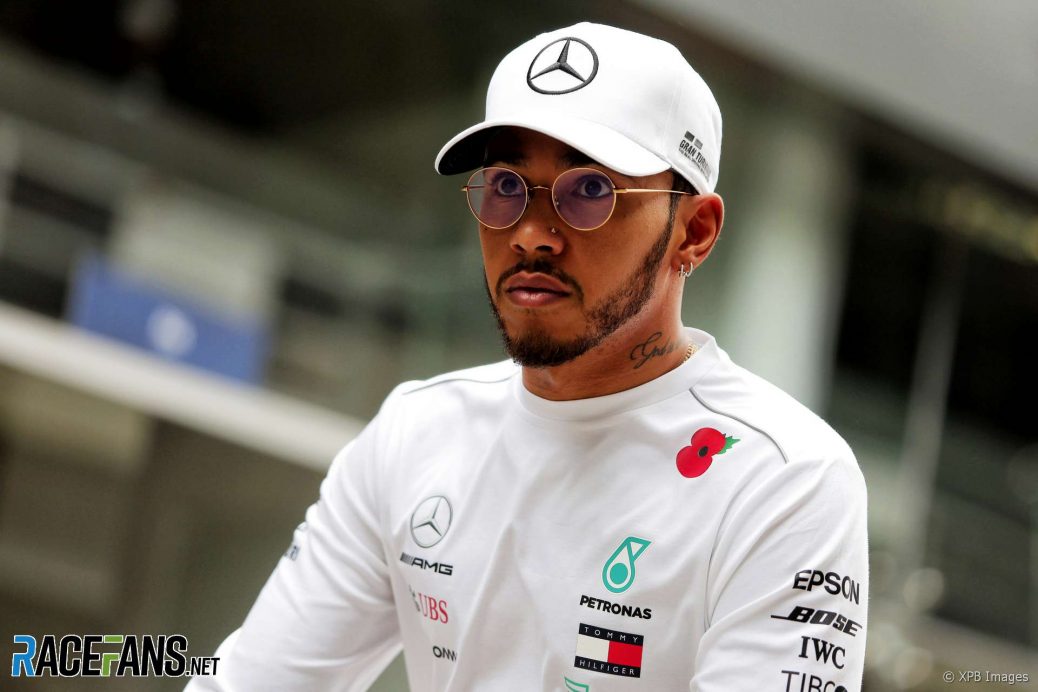 Hamilton believes he can ‘handle anything’ now | 2018 F1 season

Lewis Hamilton says mental strength is the area he’s most improved since winning his first Formula 1 world championship 10 years ago.
The Mercedes driver, who became world champion for the fifth time this year, says he now believes he can handle whatever the sport throws at him.
Lewis Hamilton: “There’s not really anything you can particularly throw at me that I can’t handle.”
Hamilton believes he’s at the peak of his powers but is wary of the threat which may come from the new generation of drivers in the 2019 F1 season.