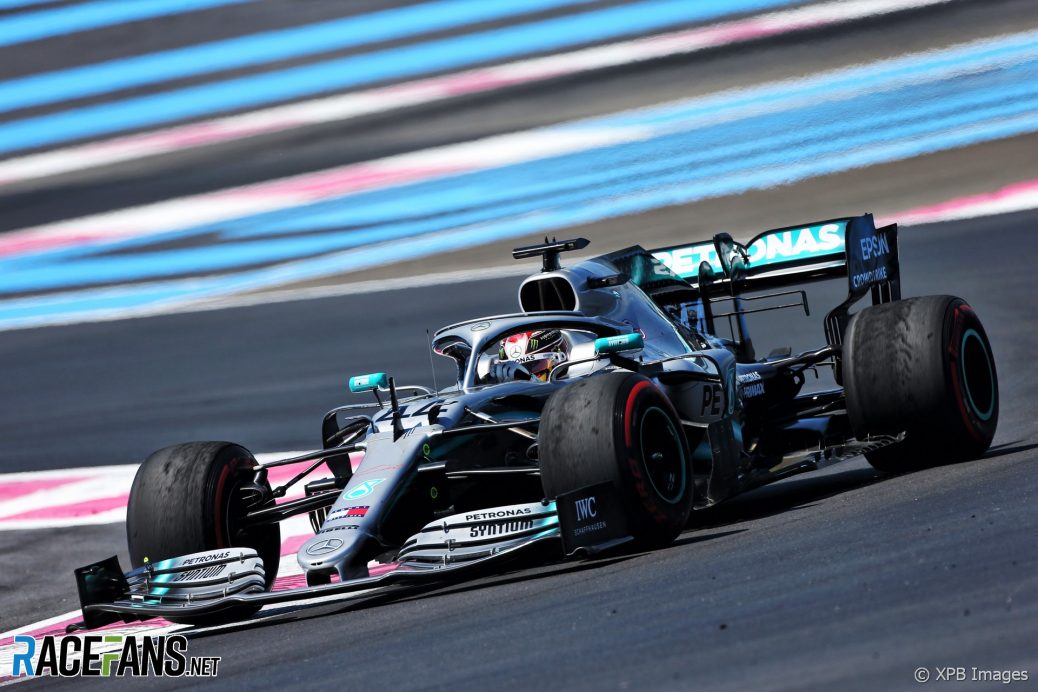 Having narrowly led Hamilton in Q1, Bottas was on top again in the second part of qualifying, but this time he had a Ferrari within range.
Vettel get within a tenth of a second of him, as did Hamilton.
Bottas’s Mercedes appeared to emit a whiff of smoke as he headed out to begin his first run in Q3.
Behind him Hamilton put in a superb lap until the final two corners, where he lost some time, but still managed to knock another tenth of a second off his time.