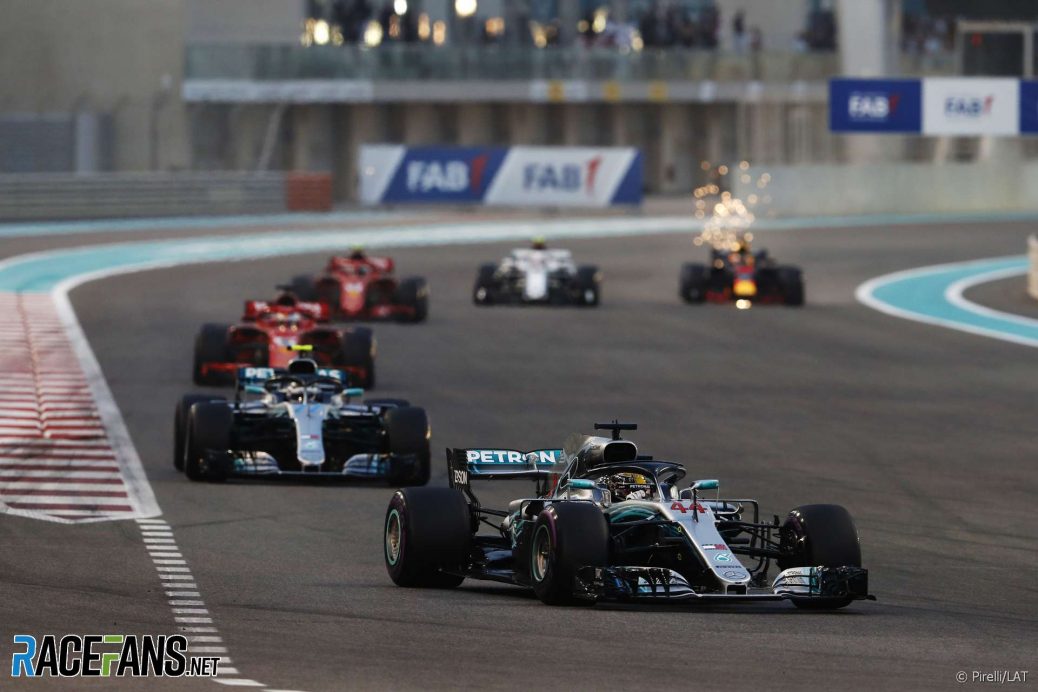 Lewis Hamilton was almost error-free in 2018 but is still looking for ways he can improve, according to Mercedes team principal Toto Wolff.
Speaking at today’s FIA Gala, Wolff said it was “difficult” to isolate which was the most impressive aspect of Hamilton’s fifth championship-winning campaign.
Wolff: “And he as a driver and as a human being has developed ever single year I’ve been working with him.”
If Mercedes are as competitive in the next two seasons as they have been in the last five, Hamilton will have the chance to equal Michael Schumacher’s records of seven world championship titles and 91 wins.