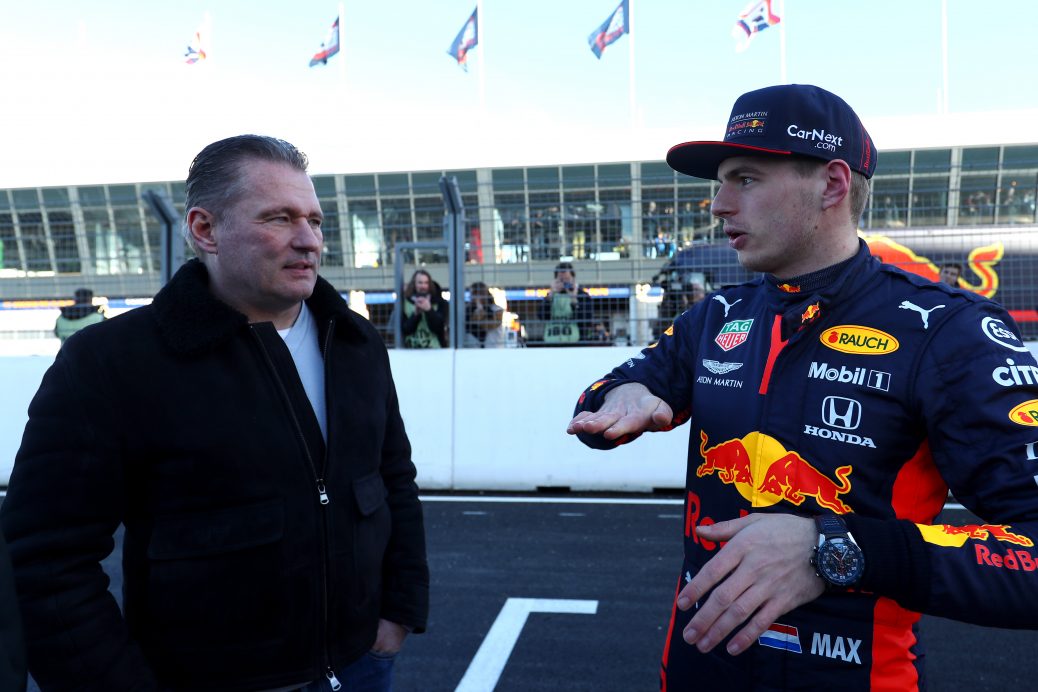 LEWIS HAMILTON and Max Verstappen’s dads were messaging on WhatsApp throughout the dramatic F1 season. Verstappen, 24, pipped Hamilton to the world title in last Sunday’s controversial Abu Dhabi finale. The Brit was a sitting duck on old tyres and Max Verstappen went on to win the race and the F1 crown. The pair’s relationship has got tense at times this season and Hamilton even snubbed Verstappen’s trophy gala. But their dads Anthony [Hamilton] and Jos [Verstappen] have kept things civil. “Also, during the season I had some conversations with him over WhatsApp. Verstappen Jr also praised the younger Hamilton for his magnanimous approach to his sham defeat.