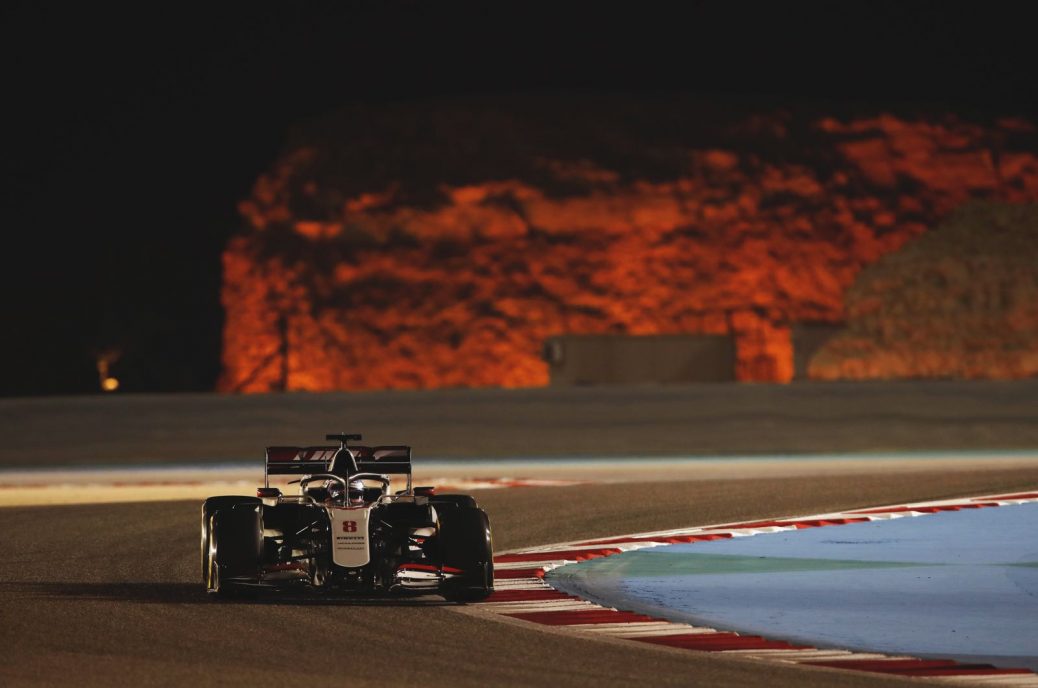 Romain Grosjean on Sunday miraculously survived one of the scariest crashes in Formula 1 history. FIA doctor Ian Roberts, who is being hailed as a ‘hero’ of the day after helping Grosjean escape from the blaze, said Sunday was the best possible evidence that F1’s safety advances of the past decades have worked. “Had we not had just one of those features, this accident could have turned out very differently,” he said, confirming that Grosjean’s helmet visor was “melted” in the fire. Roberts also said he told Grosjean to immediately sit down “as he was shaking a lot”. “Hats off to the FIA for holding the line and not buckling,” he said.