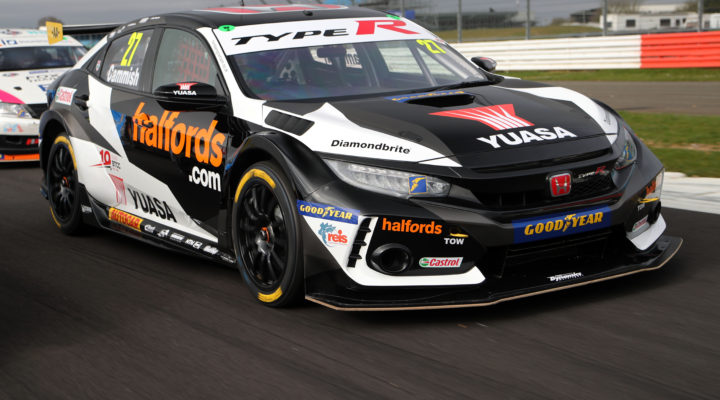 Honda drivers Dan Cammish and Matt Neal are eager to get back behind the wheel of their Halfords Yuasa Racing cars as the 2020 British Touring Car Championship finally gets underway. During the delay, the Halfords Yuasa Racing squad has been working hard to further develop its Honda Civic Type R FK8 race cars. Everyone in the team is aiming to improve on a highly competitive 2019 season, in which Cammish took two race victories and came within a lap of winning the BTCC drivers’ title at the final round. Now both Neal and Cammish are raring to go and hunt race wins at Donington.