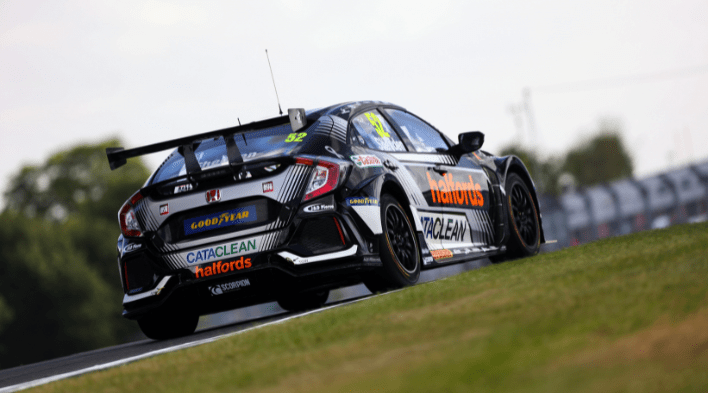 Halfords Racing with Cataclean duo Gordon Shedden and Dan Rowbottom make their way to Croft this weekend (25/26 June) ready to build on the pace their Honda Civic Type Rs displayed during the latest Kwik Fit British Touring Car Championship outing at Oulton Park, little over a week ago. Having started the weekend strongly, with Rowbottom qualifying sixth and his team-mate eighth, the pair headed into race day feeling confident at the Cheshire circuit. From sixth on the grid, Shedden was quickly embroiled in a race-long battle with the Ford of Dan Cammish, in which he came out ahead after an impressive overtake into Island Bend, claiming fifth place and another strong points haul.