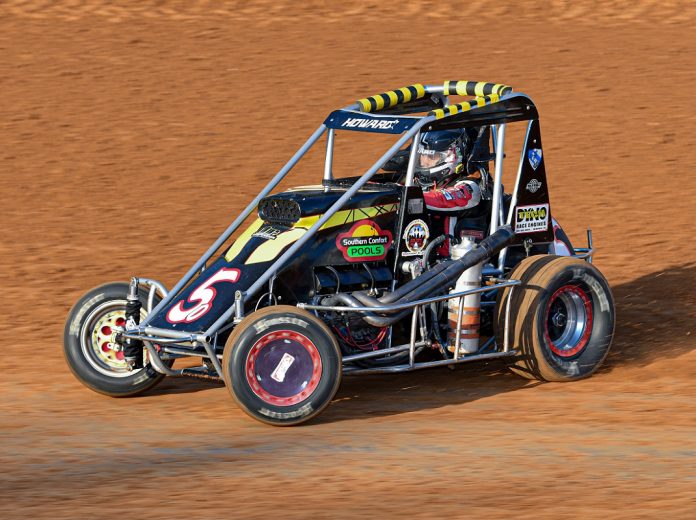 – Past United Sprint Car Series Mid-South Region Rookie of the Year Chase Howard has joined the three-car Hagar/Proctor Racing effort for the 35th annual Lucas Oil Chili Bowl Nationals in Tulsa, Okla., Jan. 11-16. Howard was 13 years old in his debut season with USCS in 2017, and completed his fourth season in 360 winged sprint cars this year, with two top-10 finishes in 13 feature starts. His father Ronny Howard, also from Nesbit, Miss., is the other half of a two-car team. Ronny’s father was the late Benny Howard, who ran sprint cars in the Mid-South and in Central Pennsylvania in the 1960s, 70s and 80s.