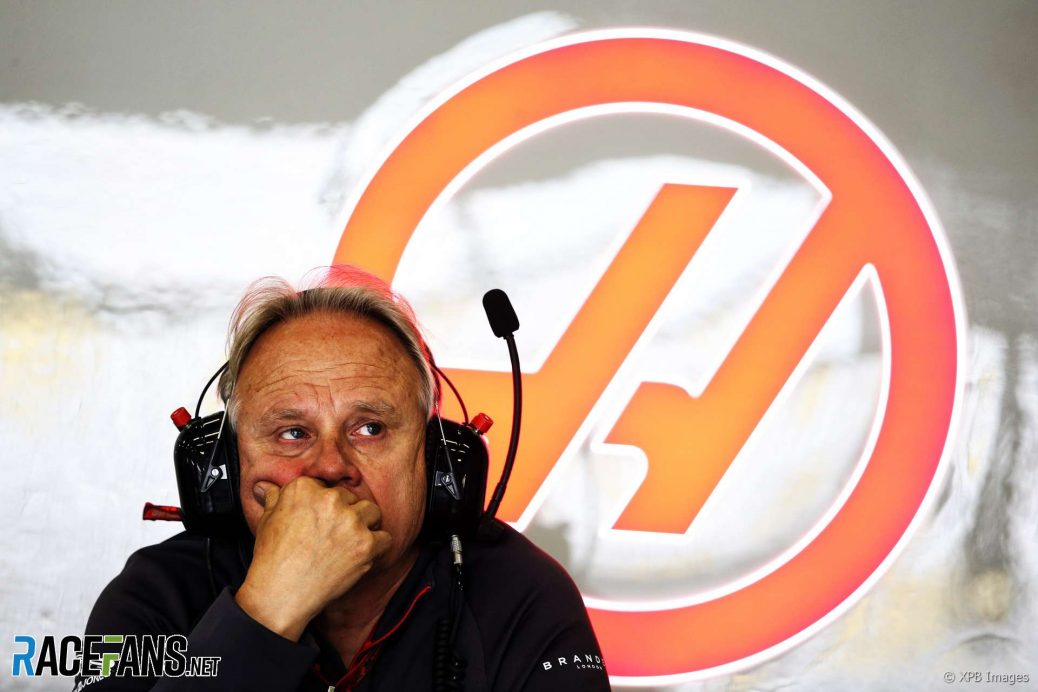 Remaining contracts are basic, although Renault’s contains amendments offering similar deals to Mercedes subject to certain conditions, while Haas, as a later comer, holds a shorter contract.
Here’s a current example of F1’s dysfunctional structures: On Sunday evening I enquired as to how the sport’s masters could award a tyre tender calling for 18-inch rubber from 2021 given that no such technical regulation change had been approved by the Strategy Group or Formula 1 Commission – refer here for the report.
Stewards dismiss Haas’s protest against Force India.
Why Haas’s ‘defeat’ in Force India protest was really a win.