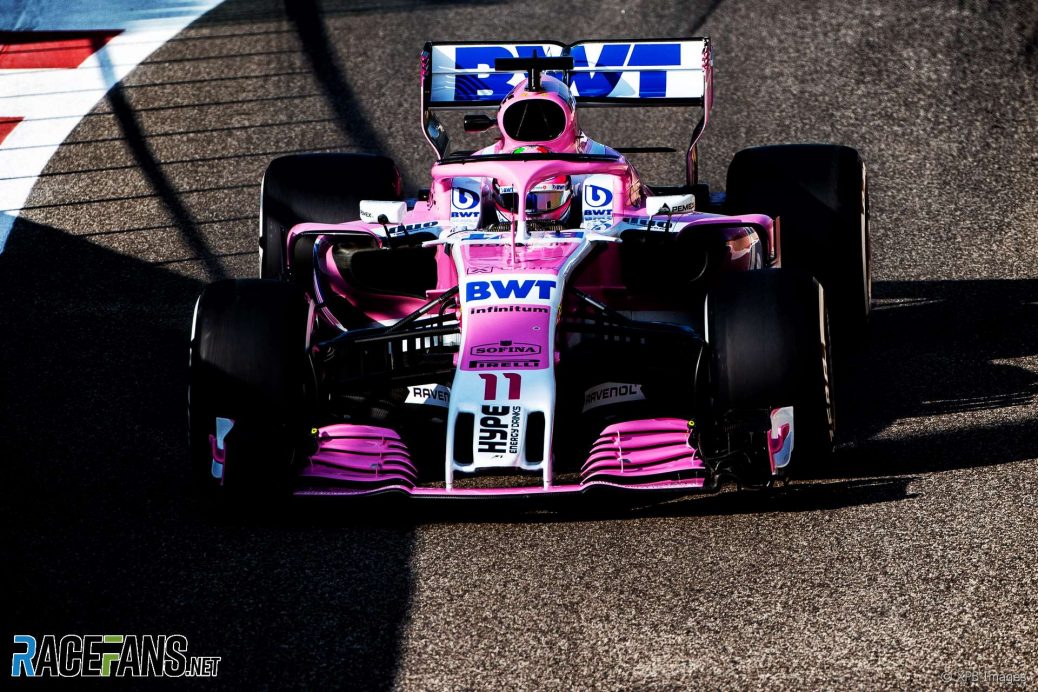 Haas has withdrawn the appeal it brought after losing its case against Force India at the Abu Dhabi Grand Prix.
“Haas F1 Team has elected not to appeal the decision of the FIA Stewards (UAE Document 20 – Haas Protest Decision) following the Abu Dhabi Grand Prix, November 22-25 2018,” it announced.
Team principal Guenther Steiner said in Abu Dhabi the purpose of the protest was to ensure F1’s rules had been applied consistently when Haas entered F1 in 2016 and when Force India entered as a new constructor under the ownership of Racing Point earlier this year.